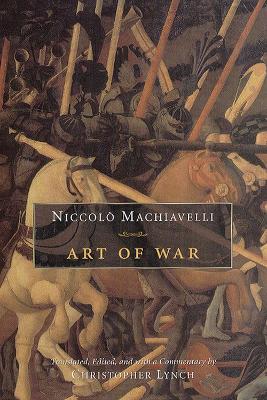 Niccolo Machiavelli's Art of War is one of the world's great classics of military and political theory. Praised by the finest military minds in history and said to have influenced no lesser lights than Frederick the Great and Napoleon, the Art of War is essential reading for anyone who wants to understand the history and theory of war in the West?and for readers of The Prince and Discourse on Livy who seek to explore more fully the connection between war and politics in Machiavelli's thought.

Machiavelli scholar Christopher Lynch offers a sensitive and entirely new translation of the Art of War, faithful to the original but rendered in modern, idiomatic English. Lynch's fluid translation helps readers appreciate anew Machiavelli's brilliant treatments of the relationships between war and politics, civilians and the military, and technology and tactics. Clearly laying out the fundamentals of military organization and strategy, Machiavelli marshals a veritable armory of precepts, prescriptions, and examples about such topics as how to motivate your soldiers and demoralize the enemy's, avoid ambushes, and gain the tactical and strategic advantage in countless circumstances.

To help readers better appreciate the Art of War, Lynch provides an insightful introduction that covers its historical and political context, sources, influence, and contemporary relevance. He also includes a substantial interpretive essay discussing the military, political, and philosophical aspects of the work, as well as maps, an index of names, and a glossary.

Other Editions - Art of War by Niccolo Machiavelli 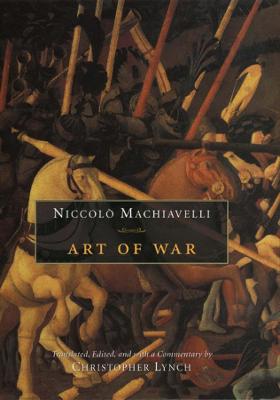 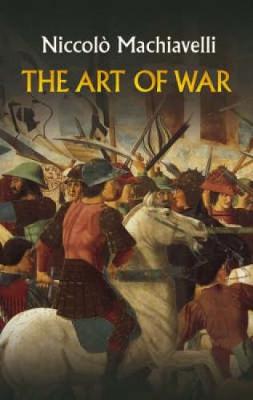 » Have you read this book? We'd like to know what you think about it - write a review about Art of War book by Niccolo Machiavelli and you'll earn 50c in Boomerang Bucks loyalty dollars (you must be a Boomerang Books Account Holder - it's free to sign up and there are great benefits!)

A Preview for this title is currently not available.
More Books By Niccolo Machiavelli
View All

History of Florence from the Earliest Times to the Death of Lorenzo the Magnificent
$98.95 $109.94

History of Florence and of the Affairs of Italy: From the Earliest Times to the Death of Lorenzo the Magnificent
$98.95 $109.94