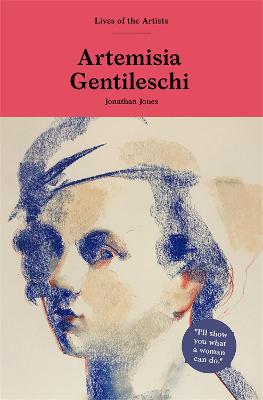 'Lives of the Artists'is a new series of brief artists biographies from Laurence King Publishing. The series takes as its inspiration Giorgio Vasari's five-hundred-year-old masterwork, updating it with modern takes on the lives of key artists past and present. Focusing on the life of the artist rather than examining their work, each book also includes key images illustrating the artist's life.

» Have you read this book? We'd like to know what you think about it - write a review about Artemisia Gentileschi book by Jonathan Jones and you'll earn 50c in Boomerang Bucks loyalty dollars (you must be a Boomerang Books Account Holder - it's free to sign up and there are great benefits!)


A Preview for this title is currently not available.
More Books By Jonathan Jones
View All

Foreign Direct Investment and the Regional Economy
No Stock on Hand, Supplier Has No Due Date for Supply.
$226.80 $252.00