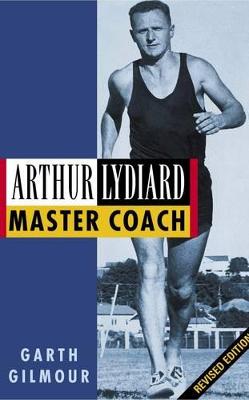 Arthur Lydiard was the most successful and influential running coach of the last fifty years. He burst into prominence at the Rome Olympics in 1960 when two of his proteges, Peter Snell and Murray Halberg, won Olympic gold medals on the same day. His team of runners, trained to brilliance, went on to dominate international track and marathon running for two decades. During this time he developed and perfected his revolutionary endurance-based training system designed to help any athlete become a better runner. Worldwide adoption of his technique by other running coaches, and by many coaches in other sports, has seen Lydiard-conditioned athletes winning Olympic, international and national titles and breaking records by the score. Lydiard also made possibly the greatest individual contribution to world health and fitness in history: his promotion of jogging influenced millions of people around the globe.
In the year before his death in December 2004, Arthur Lydiard worked with his long-time friend Garth Gilmour to tell the full story of his remarkable life, from his early years in New Zealand to his coaching experiences in Finland, Mexico, Venezuela and elsewhere around the world. The indefatigable Lydiard coached and lectured extensively, especially in the United States, where he died suddenly during a lecture tour. One of just 20 holders of New Zealand's highest honour, the Order of New Zealand, he was also awarded Finland's premier honour, the White Star. 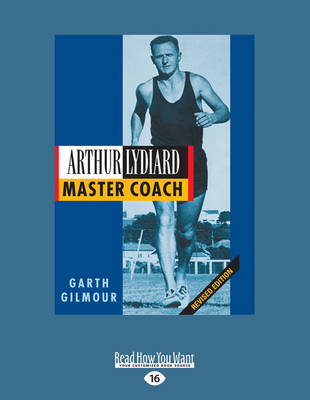 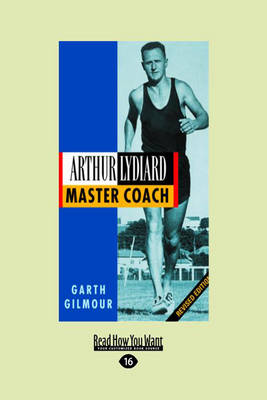 » Have you read this book? We'd like to know what you think about it - write a review about Arthur Lydiard book by Garth Gilmour and you'll earn 50c in Boomerang Bucks loyalty dollars (you must be a Boomerang Books Account Holder - it's free to sign up and there are great benefits!)

Garth Gilmour has had a long and distinguished career as a writer and journalist. Since 1960 he has helped Arthur Lydiard write more than a dozen training manuals and jogging philosophies, which have been published in several languages. He has also written biographies of Olympic gold medallists Peter Snell and Murray Halberg, paraplegic world champion Eve Rimmer and ultra-marathon runner Sandra Barwick. He lives in Auckland, New Zealand.

A Preview for this title is currently not available.
More Books By Garth Gilmour
View All