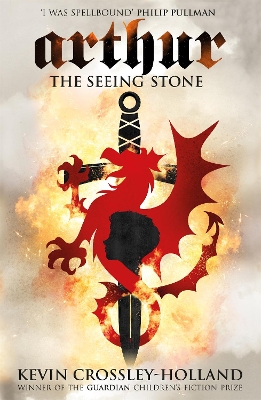 Medieval life meets Arthurian magic in a novel that transcends boundaries of time and age, appealing to children of 9+ and older readers alike. The winner of the Guardian Children's Fiction Prize and the Smarties Prize bronze award in 2001, this timeless novel is stunningly reissued for a new generation. The year is 1199, the place the Welsh Marches. Young Arthur de Caldicot is given a magical shining stone in which his legendary namesake is revealed. In 100 short chapters that brilliantly evoke life in a medieval manor, stories of the boy King Arthur begin to echo - and anticipate - the secrets and mysteries that emerge in his own life . . ."As bright and as vivid as the pictures in a Book of Hours. Deep scholarship, high imagination, and great gifts of storytelling have gone into this; I was spellbound." - Philip Pullman, The Guardian

Other Editions - Arthur: The Seeing Stone by Kevin Crossley-Holland 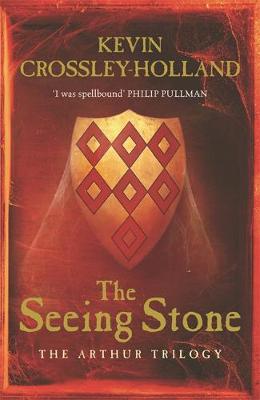 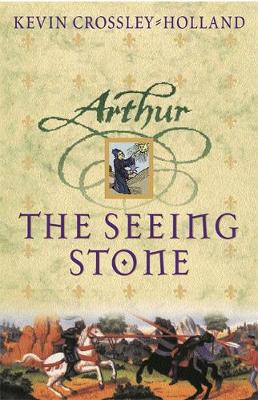 » Have you read this book? We'd like to know what you think about it - write a review about Arthur: The Seeing Stone book by Kevin Crossley-Holland and you'll earn 50c in Boomerang Bucks loyalty dollars (you must be a Boomerang Books Account Holder - it's free to sign up and there are great benefits!)

Kevin Crossley-Holland won the Carnegie Medal in 1985 for Storm. His many notable books for adults and children include poetry, classic retellings and anthologies. He has written and presented many BBC radio programmes and is a frequent speaker at schools and libraries. For some years he held a university post in Minnesota. He is a Fellow of the Royal Society of Literature. The Seeing Stone won the prestigious Guardian Children's Fiction Prize for 2001 and At The Crossing-Places on a Silver award at the 2001 SWPA Spoken Word Awards.