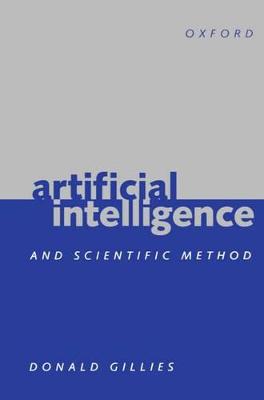 Artificial Intelligence and Scientific Method examines the remarkable advances made in the field of AI over the past twenty years, discussing their profound implications for philosophy. Taking a clear, non-technical approach, Donald Gillies focuses on two key topics within AI: machine learning in the Turing tradition and the development of logic programming and its connection with non-monotonic logic. Demonstrating how current views
on scientific method are challenged by this recent research, he goes on to suggest a new framework for the study of logic. Finally, Professor Gillies draws on work by such seminal thinkers as Bacon, Goedel,
Popper, Penrose, and Lucas to address the hotly contested question of whether computers might become intellectually superior to human beings.

Other Editions - Artificial Intelligence and Scientific Method by Donald Gillies 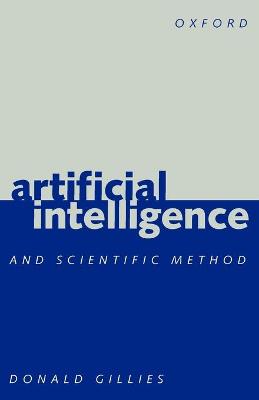 » Have you read this book? We'd like to know what you think about it - write a review about Artificial Intelligence and Scientific Method book by Donald Gillies and you'll earn 50c in Boomerang Bucks loyalty dollars (you must be a Boomerang Books Account Holder - it's free to sign up and there are great benefits!)

A Preview for this title is currently not available.
More Books By Donald Gillies
View All