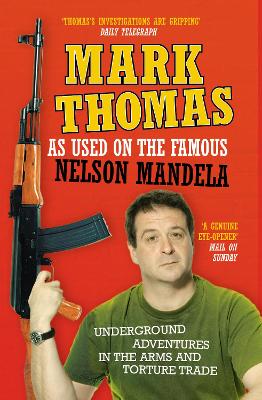 As Used On the Famous Nelson Mandela

Underground Adventures in the Arms and Torture Trade

Description - As Used On the Famous Nelson Mandela by Mark Thomas

Mark Thomas is one of the UK's most effective and best-known political activists, as well as being a highly successful stand-up comedian. His show, 'The Mark Thomas Product?, ran for six highly acclaimed series on Channel Four. Amazingly, this is his first book.AS USED ON THE FAMOUS NELSON MANDELA is a deeply funny, deeply disturbing account of Mark's rampage through the arms trade. Under a fairly flimsy disguise and with the use of some worryingly poor accents, Mark set off on a journey of discovery in the company of arms dealers, torture victims, politicians, cops, crusties and geeks. The result is a shockingly entertaining read.Embedded within the sharpness of his humour is the truth of an industry fraught with loopholes, complacency and greed; that allows corrupt regimes to kill, maim and displace, but whose deals are often subsidised by the British taxpayer.Hard-hitting, laugh-out-loud funny and extremely unsettling, AS USED ON THE FAMOUS NELSON MANDELA is never anything less than compulsive.

» Have you read this book? We'd like to know what you think about it - write a review about As Used On the Famous Nelson Mandela book by Mark Thomas and you'll earn 50c in Boomerang Bucks loyalty dollars (you must be a Boomerang Books Account Holder - it's free to sign up and there are great benefits!)

Mark Thomas has been a comedian and activist for over twenty years. His campaigning brand of comedy - spanning TV, stage and print - has been a thorn in the side of many politicians and corporations, and has resulted in him being awarded a UN Global Human rights Defender Award and a Kurdish National Congress Medal of Honour amongst other citations.This is his first book. 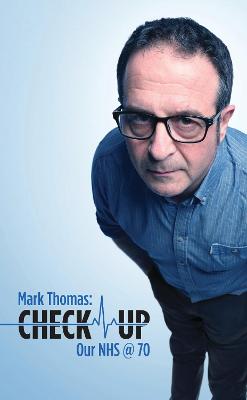 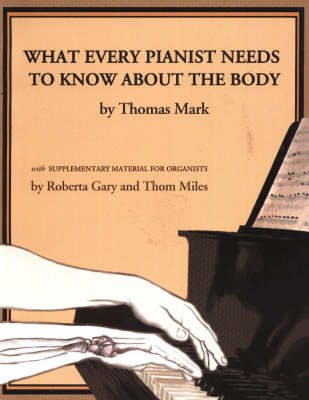 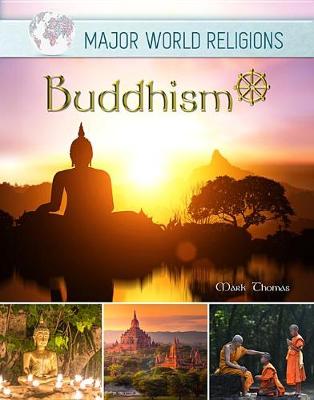