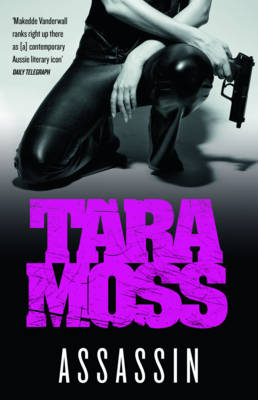 'A fantastic end to a truly thrilling series' Woman's Day

How far would you go for revenge? For survival? Former model turned forensic psychologist and PI Makedde Vanderwall is missing, presumed dead in Paris. By hiring a hit man to kill her, the powerful and corrupt Cavanagh family aimed to silence her for good. But after narrowly escaping death, Mak has taken over her would-be killer's world. She is very much alive. And transformed ... Back in Sydney Mak's former flame, criminal profiler Andy Flynn is on the trail of a vicious rapist and murderer with possible ties to the infamous 'Stiletto Killer'. He may have struck before and will certainly do so again. And while Andy struggles to cope in a world without Mak, little does he realise she is on her way back. And this time she's ready to make her own justice.

Other Editions - Assassin by Tara Moss 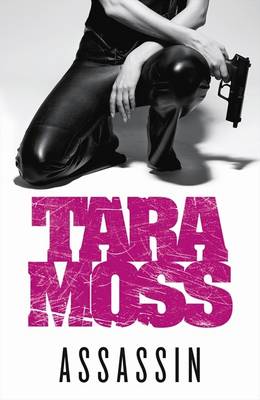 » Have you read this book? We'd like to know what you think about it - write a review about Assassin book by Tara Moss and you'll earn 50c in Boomerang Bucks loyalty dollars (you must be a Boomerang Books Account Holder - it's free to sign up and there are great benefits!)