Ever caught yourself screaming, "I could just kill that teacher"? What would it take to justify such antisocial behavior and weeks of detention? Especially if he's the best teacher you've ever had? Giving you an "F" on a quiz? Mispronouncing your name during roll call...again? How about blowing up the moon and threatening to do the same to Mother Earth-unless you take him out first?! Plus a reward of a cool 100 million from the Ministry of Defense! Okay, now that you're committed... How are you going to pull this off? What does your pathetic class of misfits have at their disposal to combat Teach's alien technology, bizarre powers and...tentacles?!

The latest addition to the misfit students of Class 3-E is a Norwegian robot specially designed to assassinate their teacher-but sadly lacking in social skills. Nothing Koro Sensei can't cure with a little super-fast tentacle work! When playboy Maehara gets dissed by a girl for being in Class 3-E, revenge is clearly warranted-and Koro Sensei can help with that too! Then Irina, the English language teacher/sexy assassin, gets a visit from her murder mentor.

» Have you read this book? We'd like to know what you think about it - write a review about Assassination Classroom, Vol. 3 book by Yusei Matsui and you'll earn 50c in Boomerang Bucks loyalty dollars (you must be a Boomerang Books Account Holder - it's free to sign up and there are great benefits!) 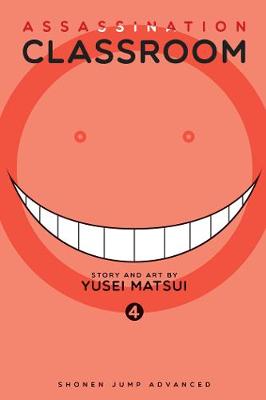 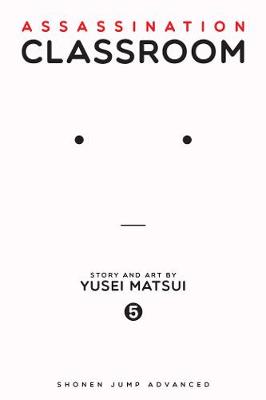 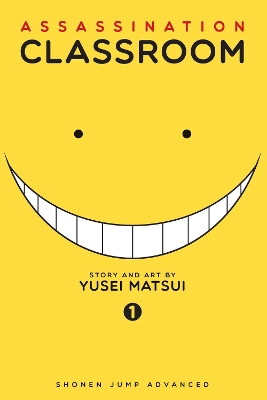 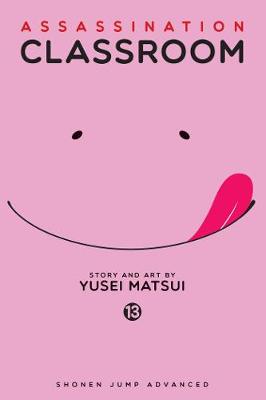 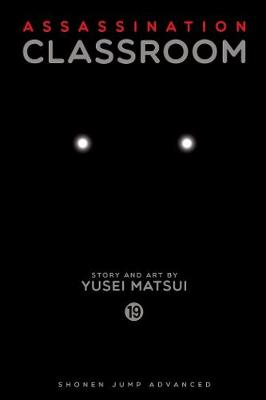