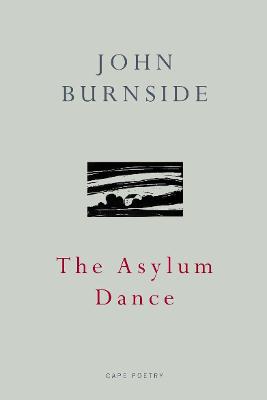 Lucid, tender, and strangely troubling, the poems in The Asylum Dance - which won the Whitbread Prize for Poetry in 2000 - are hymns to the tension between the sanctuary of home and the lure of escape. This is territory that Burnside has made his own- a domestic world threaded through with myth and longing, beyond which lies a no man's land - the 'somewhere in between' - of dusk or dawn, of mists or sudden light, where the epiphanies are.Using the framework of four long poems, 'Ports', 'Settlements', 'Fields' and 'Roads', the poet balances presence with absence; we are shown the homing instinct - felt in the blood and marrow - as a pull to refuge, simplicity, and a safe haven, while at the same time hearing the siren call from the world beyond- the thrilling expectancy of fairground or dancehall, the possibilities of the open road. With a confident open line and complete command of the language, John Burnside writes with grace, agility and profound philosophical purpose, confirming his position in the front rank of contemporary poetry.

Other Editions - The Asylum Dance by John Burnside 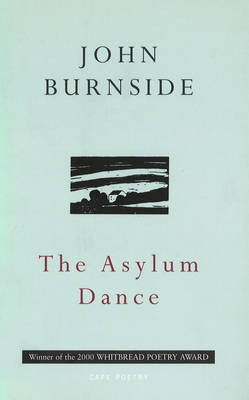 » Have you read this book? We'd like to know what you think about it - write a review about Asylum Dance book by John Burnside and you'll earn 50c in Boomerang Bucks loyalty dollars (you must be a Boomerang Books Account Holder - it's free to sign up and there are great benefits!)

John Burnside has published seven works of fiction and eleven collections of poetry, including his Selected Poems, published by Cape in 2006. His memoir, A Lie About My Father, was published in the same year to enormous critical acclaim, and was chosen as the Scottish Arts Council Non-Fiction Book of the Year and the Saltire Society Scottish Book of the Year.

A Preview for this title is currently not available.
More Books By John Burnside
View All 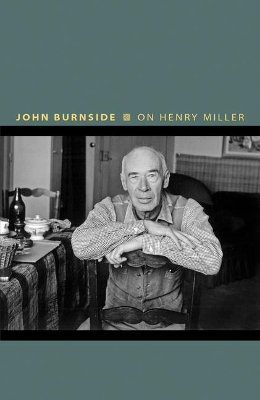 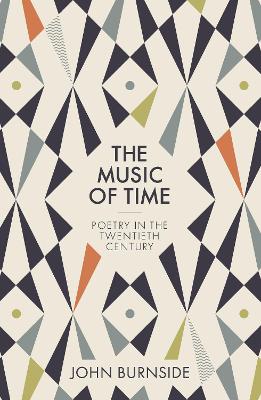 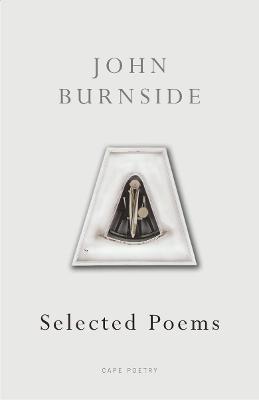 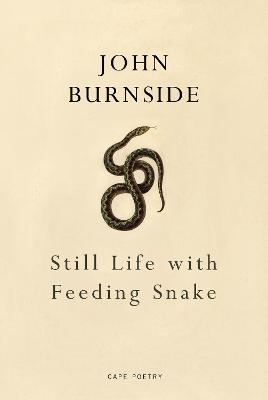 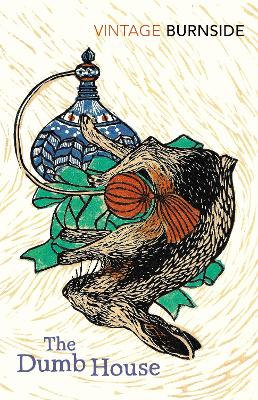 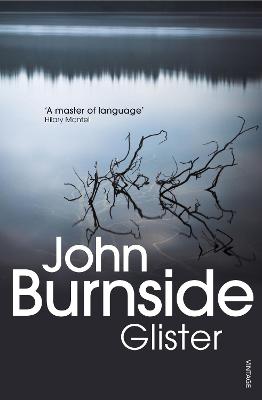 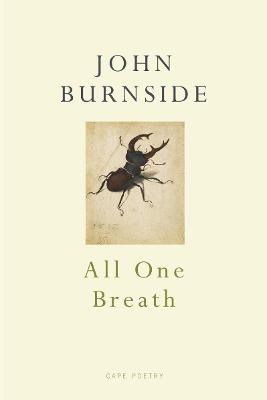 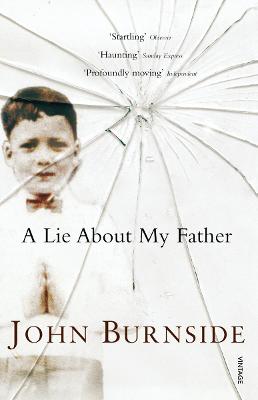 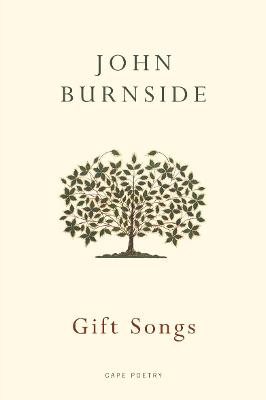