At Your Own Risk

Description - At Your Own Risk by Derek Jarman


Impassioned, witty and polemical, At Your Own Risk is Derek Jarman's defiant celebration of gay sexuality.

In At Your Own Risk, Derek Jarman weaves poetry, prose, photographs and newspaper extracts into a rich tapestry of gay experience in the UK. The buttoned-up repression of the fifties and sixties makes way for liberation and free love in the seventies, only to be chased by the terror and pain of HIV/AIDS. This is Jarman at his passionate best, written when he was already ill with HIV and in the midst of the moral panic surrounding the AIDS crisis. Defiant and furious, he not only celebrates his own sexuality but skewers wider society for its brazen homophobia.

Reissued here 25 years after Jarman's death, with an introduction by Straight Jacket author Matthew Todd, At Your Own Risk remains a singular work. It is a powerful reminder of how far we have come and how much further we have left to go.

Buy At Your Own Risk by Derek Jarman from Australia's Online Independent Bookstore, Boomerang Books.

Other Editions - At Your Own Risk by Derek Jarman 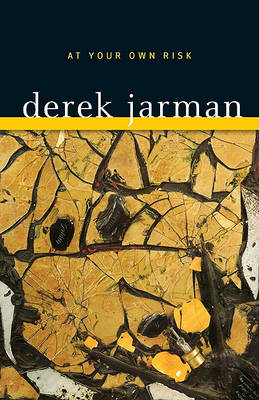 Book Reviews - At Your Own Risk by Derek Jarman

» Have you read this book? We'd like to know what you think about it - write a review about At Your Own Risk book by Derek Jarman and you'll earn 50c in Boomerang Bucks loyalty dollars (you must be a Boomerang Books Account Holder - it's free to sign up and there are great benefits!)

Derek Jarman's creativity spanned decades and genres - painter, theatre designer, director, film maker, writer and gardener. From his first one-man show at the Lisson Gallery in 1969; set designs and costumes for the theatre and ballet (Jazz Calendar with Frederick Ashton at Covent Garden, Don Giovanni with John Gielgud at the London Coliseum, The Rake's Progress with Ken Russell at Teatro Communale, Florence); production design for Ken Russell's films The Devils and Savage Messiah; through his own films in super-8 before working on features- Sebastine (1976), Jubilee (1978), The Tempest (1979), The Angelic Conversation (1985), Caravaggio (1986), The Last of England (1987), War Requiem (1989), The Garden (1990), Edward II (1991), Wittgenstein (1993), and Blue (1993); to directing pop-videos and live performances for Pet Shop Boys and Suede. His paintings - for which he was a Turner Prize nominee in 1986 - have been exhibited world-wide. His garden surrounding the fisherman's cottage in Dungeness where he spent the last years of his life remains a site of awe and pilgr 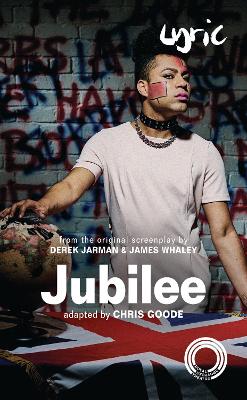 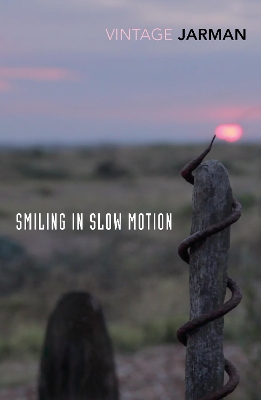 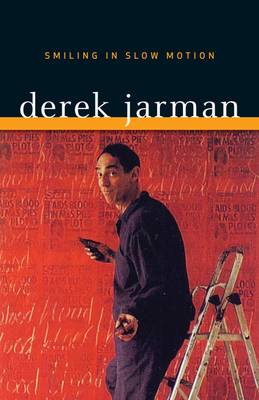