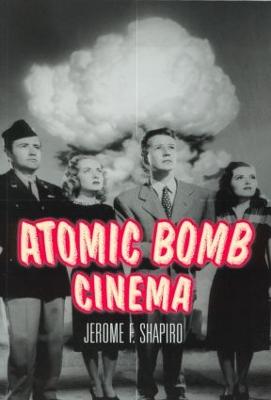 Unfathomably merciless and powerful, the atomic bomb has left its indelible mark on film. In Atomic Bomb Cinema, Jerome F. Shapiro unearths the unspoken legacy of the bombing of Nagasaki and Hiroshima and its complex aftermath in American and Japanese cinema.

According to Shapiro, a "Bomb film" is never simply an exercise in ideology or paranoia. He examines hundreds of films like Godzilla, Dr. Strangelove, and The Terminator as a body of work held together by ancient narrative and symbolic traditions that extol survival under devastating conditions. Drawing extensively on both English-language and Japanese-language sources, Shapiro argues that such films not only grapple with our nuclear anxieties, but also offer signs of hope that humanity is capable of repairing a damaged and divided world. 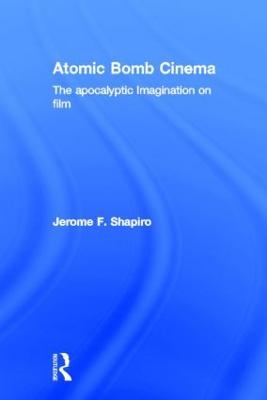 » Have you read this book? We'd like to know what you think about it - write a review about Atomic Bomb Cinema book by Jerome F. Shapiro and you'll earn 50c in Boomerang Bucks loyalty dollars (you must be a Boomerang Books Account Holder - it's free to sign up and there are great benefits!)


A Preview for this title is currently not available.
More Books By Jerome F. Shapiro
View All