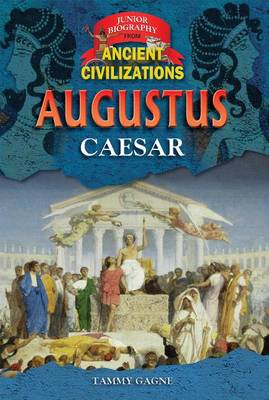 Augustus Caesar was Rome's first emperor but exactly how he came to claim that title is a long and exciting story. It begins in Rome in 63 BCE when a baby boy named Gaius Octavius Thurinus is born. During his lifetime he would be known by several other names but none so celebrated as Augustus. The nephew of Julius Caesar Augustus inherited his role as leader of Rome. But blood would not be enough to retain the title. He would have to fight for it - and fight he did. Emerging victorious against all those who tried to usurp his power Augustus became one of the most powerful men in not just Rome but the history of the world.

» Have you read this book? We'd like to know what you think about it - write a review about Augustus Caesar book by Tammy Gagne and you'll earn 50c in Boomerang Bucks loyalty dollars (you must be a Boomerang Books Account Holder - it's free to sign up and there are great benefits!) 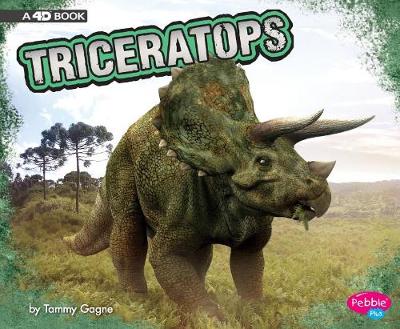 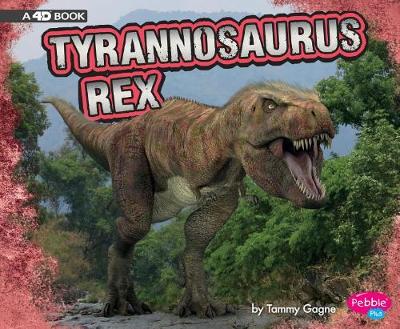