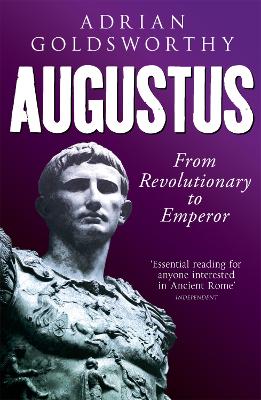 From Revolutionary to Emperor

Caesar Augustus schemed and fought his way to absolute power. He became Rome's first emperor and ruled for forty-four years before dying peacefully in his bed. The system he created would endure for centuries. Yet, despite his exceptional success, he is a difficult man to pin down, and far less well-known than his great-uncle, Julius Caesar. His story is not always edifying: he murdered his opponents, exiled his daughter when she failed to conform and freely made and broke alliances as he climbed ever higher. However, the peace and stability he fostered were real, and under his rule the empire prospered. Adrian Goldsworthy examines the ancient sources to understand the man and his times.

Other Editions - Augustus by Adrian Goldsworthy 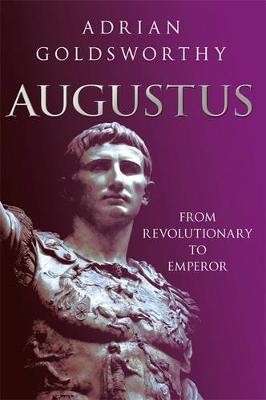 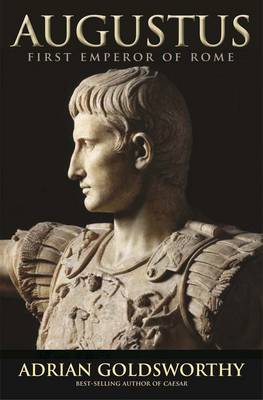 » Have you read this book? We'd like to know what you think about it - write a review about Augustus book by Adrian Goldsworthy and you'll earn 50c in Boomerang Bucks loyalty dollars (you must be a Boomerang Books Account Holder - it's free to sign up and there are great benefits!)

Adrian Goldsworthy has a doctorate from Oxford University. His first book, THE ROMAN ARMY AT WAR, was recognised by John Keegan as an exceptionally impressive work, original in treatment and impressive in style. He has gone on to write several other books, which have sold more than a quarter of a million copies and been translated into more than a dozen languages. A full time author, he regularly contributes to TV documentaries on Roman themes.