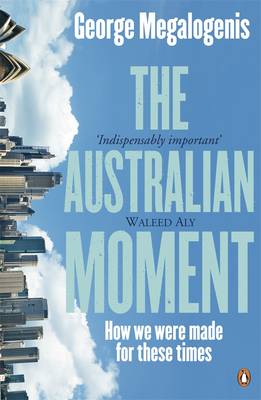 The book of the TV series Making Australia Great

There's no better place to be during economic turbulence than Australia. Brilliant in a bust, we've learnt to use our brains in a boom. Despite a lingering inability to acknowledge our achievements at home, the rest of the world asks- how did we get it right?

George Megalogenis, one of our most respected political and economic writers, reviews the key events since the 1970s that have forged institutional and political leadership and a canny populace. He examines how we developed from a closed economy racked by the oil shocks, toughed it out during the sometimes devastating growing pains of deregulation, and survived the Asian financial crisis, the dotcom tech wreck and the GFC to become the last developed nation standing in the 2000s. As a result, whatever happens next, we're as well positioned as any to survive the ongoing rumblings of the Great Recession.

Drawing on newly declassified documents, fresh interviews with our former prime ministers and a unique ability to bring the numbers to life, Megalogenis describes how, at just the right time, the Australian people became more farsighted than our politicians. We stopped spending before the rest of the world, and at the top of a boom voted out a government that was throwing around the biggest bribes ever offered.

The Australian Moment is packed with original insight, challenging our often partisan selective memories and revealing how our leadership and community have underestimated each other's contribution to the nation's resilience.

With a new afterword and appendix for the 2015 edition


Other Editions - The Australian Moment by George Megalogenis 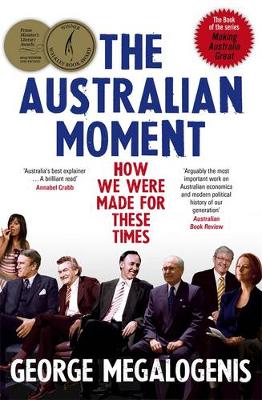 » Have you read this book? We'd like to know what you think about it - write a review about Australian Moment book by George Megalogenis and you'll earn 50c in Boomerang Bucks loyalty dollars (you must be a Boomerang Books Account Holder - it's free to sign up and there are great benefits!) 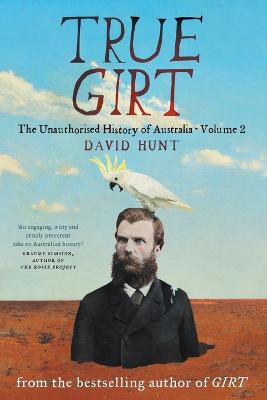 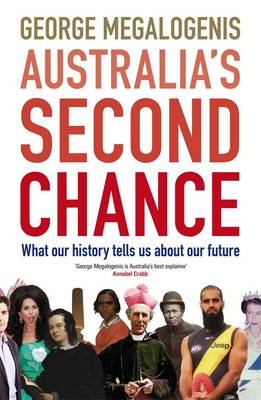 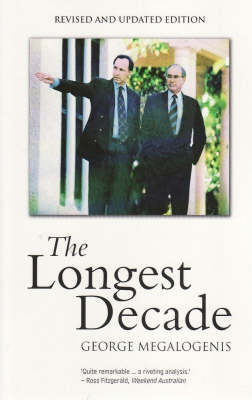