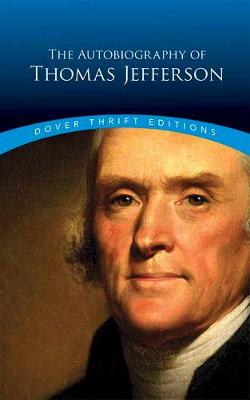 During his remarkable lifetime, Thomas Jefferson (1743 1826) served his country in many capacities, including as the third President of the United States. But ultimately, this gifted individual an accomplished architect, naturalist, and linguist wished to be remembered primarily as the writer of the Declaration of Independence. In this autobiography, begun in 1821 when the author was 77, Jefferson touches fleetingly upon his early years before focusing on the period during which he wrote the Declaration. This edition features a fascinating first draft of the document, in addition to Jefferson's comments on the Articles of Confederation. Other highlights include his firsthand observations on the early stages of the French Revolution, obtained while serving as Minister to France, as well as insights from his many other public roles: wartime Governor of Virginia, Washington's Secretary of State, and Vice President during the John Adams administration. This brief memoir provides a rare opportunity to share the reflections of a Founding Father as written in his own words. 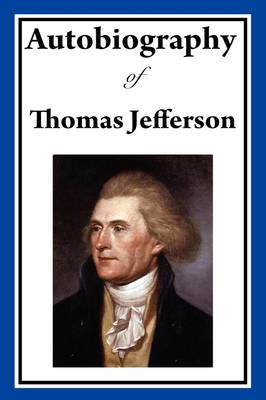 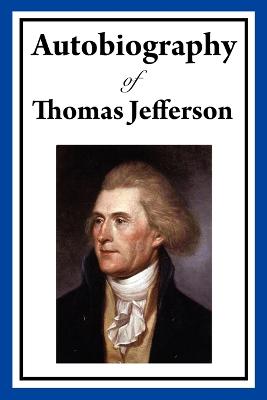 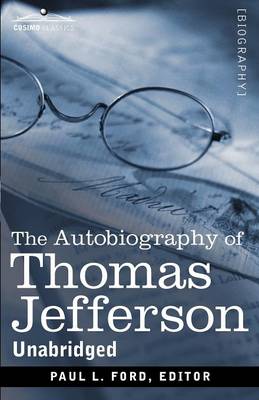 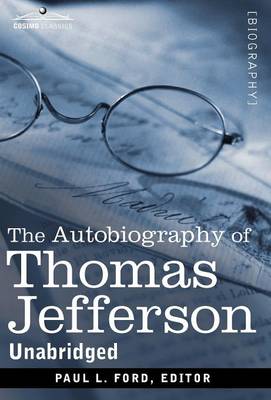 » Have you read this book? We'd like to know what you think about it - write a review about Autobiography of Thomas Jefferson book by Thomas Jefferson and you'll earn 50c in Boomerang Bucks loyalty dollars (you must be a Boomerang Books Account Holder - it's free to sign up and there are great benefits!)

Architect, author, inventor, naturalist, and linguist -- Thomas Jefferson (1743-1826) would have been an extraordinary man even if he hadn't been the third President of the United States. A powerful advocate of liberty, this Founding Father is primarily remembered as the author of the Declaration of Independence.

A Preview for this title is currently not available.
More Books By Thomas Jefferson
View All

A Summary View of the Rights of British America: Set Forth in Some Resolutions Intended for the Inspection of the Present Delegates of the People of Virginia, Now in Convention
$72.62 $80.69

The Virginia and Kentucky Resolutions of 1798 and '99: With Jefferson's Original Draught Thereof. Also, Madison's Report, Calhoun's Address, Resolutions of the Several States in Relation to State Rights. with Other Documents in Support of the
$81.44 $90.49

Old Family Letters: Contains Letters of John Adams, All But the First Two Addressed to Dr. Benjamin Rush; One Letter from Samuel Adams, One from John Quincy Adams, and Several from Thomas Jefferson Addressed to Dr. Rush; Letter of Credence to the King a
$110.10 $122.33

The Legislative Guide, Containing All the Rules for Conducting Business in Congress: Jefferson's Manual; And the Citizens' Manual, Including a Concise System of Rules of Order Founded on Congressional Proceedings: With Copious Notes and Marginal Reference
$99.07 $110.08

Letters of Thomas Jefferson Concerning Philology and the Classics
$81.44 $90.49

The Life and Morals of Jesus of Nazareth: Extracted Textually from the Gospels in Greek, Latin, French, and English
$92.47 $102.74

The Writings of Thomas Jefferson: Being His Autobiography, Correspondence, Reports, Messages, Addresses, and Other Writings, Official and Private. Volume 2 of 9
$100.84 $112.04

Authentic Copies of the Correspondence of Thomas Jefferson, Secretary of State to the Us, and George Hammond, on the Non-Execution of Exsisting Treaties, and on Commercial Intercourse Between Great-Britain and the Us. Part II.
$39.12 $43.47