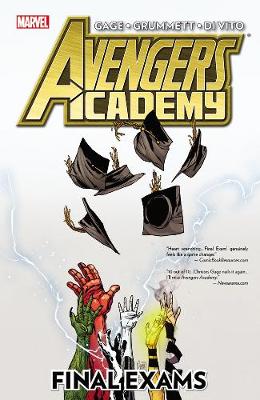 With the Academy shut down as the staff joins the fight between the Avengers and X-Men, the students are left to pave their own road and face the ultimate temptation. When the team learns of teenaged corporate magnate Jeremy Briggs' plan to cleanse the world of super heroes with a depowering inoculation, will they join his cause and take his "cure" Faced with the opportunity to live as ordinary teenagers, it's every student for themself as they make the biggest decision of their lives! COLLECTING: Avengers Academy 34-39 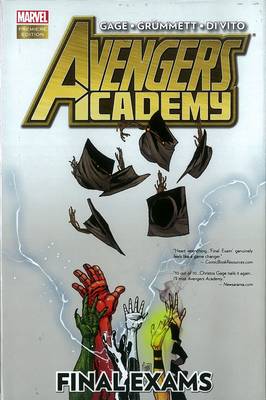 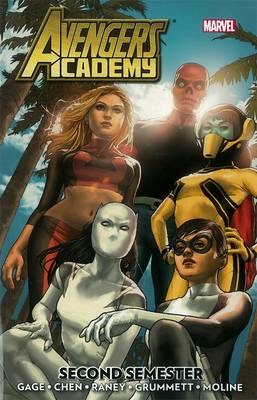 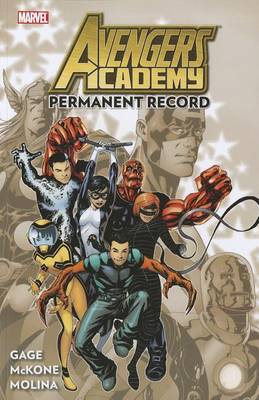 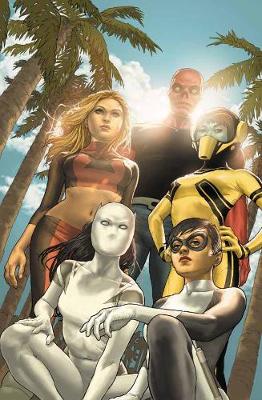 » Have you read this book? We'd like to know what you think about it - write a review about Avengers Academy book by Christos Gage and you'll earn 50c in Boomerang Bucks loyalty dollars (you must be a Boomerang Books Account Holder - it's free to sign up and there are great benefits!) 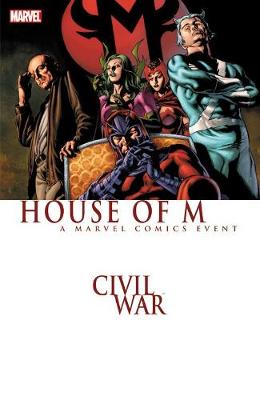 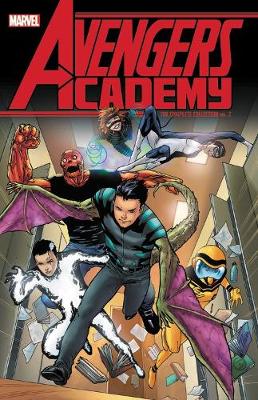 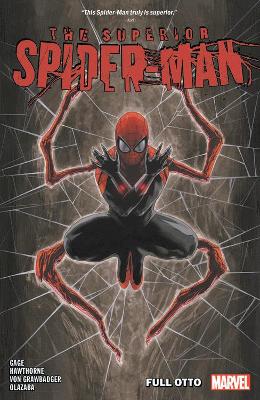 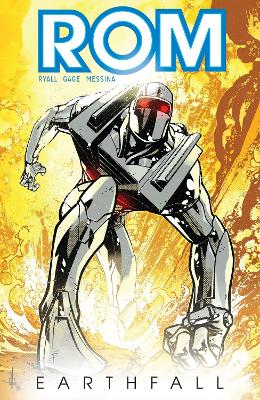