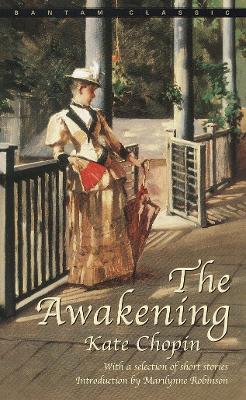 Description - The Awakening by Kate Chopin

First published in 1899, this beautiful, briefnovel so disturbed critics and the public that itwas banished for decades afterward. Now widely readand admired, The Awakening hasbeen hailed as an early vision of woman'semancipation. This sensuous book tells of a woman'sabandonment of her family, her seduction, and herawakening to desires and passions that threated toconsumer her. Originally entitled "A SolitarySoul," this portrait of twenty-eight-year-oldEdna Pontellier is a landmark in American fiction,rooted firmly in the romantic tradition of HermanMelville and Emily Dickinson. Here, a woman insearch of self-discovery turns away from convention andsociety, and toward the primal, from conventionand society, and toward the primal, irresistiblyattracted to nature and the sensesTheAwakening, Kate Chopin's last novel, has beenpraised by Edmund Wilson as "beautifullywritten." And Willa Cather described its style as"exquisite," "sensitive," and"iridescent." This edition of TheAwakening also includes a selection ofshort stories by Kate Chopin.

"This seems to me ahigher order of feminism than repeating the storyof woman as victim... Kate Chopin gives her femaleprotagonist the central role, normally reservedfor Man, in a meditation on identity and culture,consciousness and art." -- From theintroduction by Marilynne Robinson.

Other Editions - The Awakening by Kate Chopin 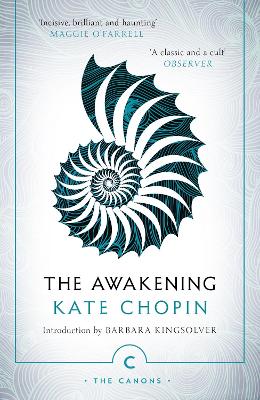 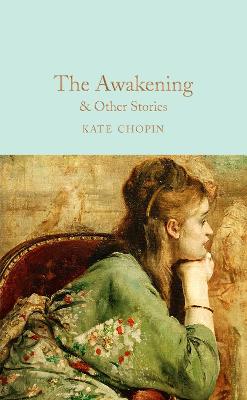 » Have you read this book? We'd like to know what you think about it - write a review about Awakening book by Kate Chopin and you'll earn 50c in Boomerang Bucks loyalty dollars (you must be a Boomerang Books Account Holder - it's free to sign up and there are great benefits!)

Kate Chopin (1851-1904) did not begin to write until she was thirty-six years old. Up to that time, her life gave no hint of either literary talent or literary ambition. Yet after the publication of her first stories in 1889, she enjoyed ten years of a productive, serious, and fairly successful career. Her first novel, At Fault (1890), had difficulty finding a publisher, so she brought it out at her own expense and sent review copies to important journals. Her short stories--close to a hundred of them--were published for the most part in prestigious national magazines. They gave her a solid reputation as a gifted 'local color' writer--that is, an author specializing in the depiction of a particular region of the country and its inhabitants. From these many stories, she culled two well-reviewed collections: Bayou Folk in 1894 and A Night in Acadie in 1897. The Awakening, now her best-known work, appeared in 1899. Critics of Chopin's own day disapproved of the sexual frankness of The Awakening and were especially disturbed by the narrator's neutrality toward the unconventional behavior of Edna Pontellier, the heroine. All reviews of the novel were unfavorable. Soon after this setback, a planned third collection of short stories was rejected by a publisher, and Kate Chopin essentially ceased to write. In poor health, she died some five years after The Awakening appeared. She was only fifty-three. 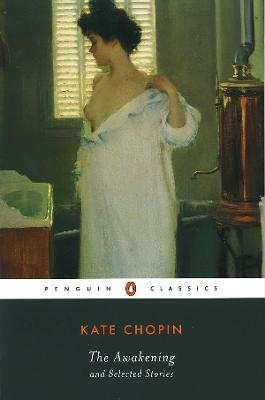