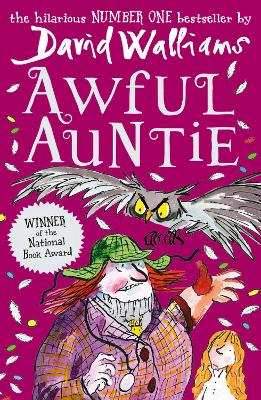 Stella Saxby is the sole heir to Saxby Hall. But awful Aunt Alberta and her giant owl will stop at nothing to get it from her. Luckily Stella has a secret - and slightly spooky - weapon up her sleeve... 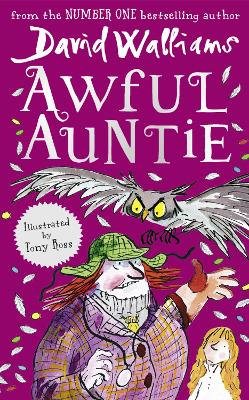 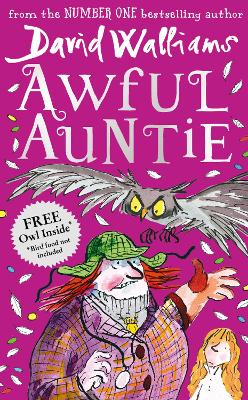 » Have you read this book? We'd like to know what you think about it - write a review about Awful Auntie book by David Walliams and you'll earn 50c in Boomerang Bucks loyalty dollars (you must be a Boomerang Books Account Holder - it's free to sign up and there are great benefits!)

David Walliams - comedian, actor and author - continues to take the children's literary world by storm. His tenth novel, BAD DAD, was an immediate number one, following the triumph of THE MIDNIGHT GANG, the biggest-selling children's book of 2016. WORLD'S WORST CHILDREN 2, which published in early 2017, spent four weeks at industry number one and eight weeks at the top of the children's chart. They have achieved unprecedented critical acclaim - and RATBURGER, DEMON DENTIST and AWFUL AUNTIE have all won the National Book Awards Children's Book of the Year. David's books have now exceeded 100 non-consecutive weeks in the children's number-one spot, and have been translated into 50 languages, selling more than 22 million copies worldwide. Born in London, Tony Ross went to art school in Liverpool. His cartoons have appeared in famous publications the world over. His first book, HUGO AND THE WICKED WINTER, was published in 1972. Tony has since written over 100 books and illustrated over 2000! His creations Towser and The Little Princess have been turned into TV series. David and Tony have worked on six bestselling picture books together, as well as eight of David's phenomenally successful children's novels - BILLIONAIRE BOY, GANGSTA GRANNY, RATBURGER, DEMON DENTIST, AWFUL AUNTIE, GRANDPA'S GREAT ESCAPE, THE MIDNIGHT GANG and BAD DAD. David and Tony also collaborated on the 2017 World Book Day title, BLOB, and the two blockbuster short story collections, THE WORLD'S WORST CHILDREN and THE WORLD'S WORST CHILDREN 2. 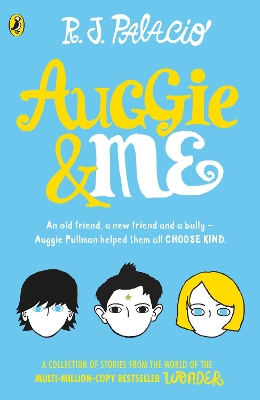 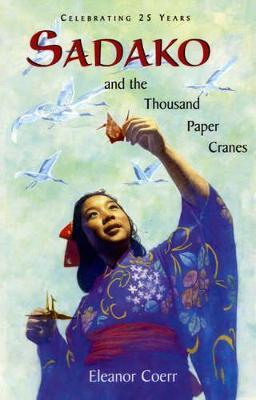 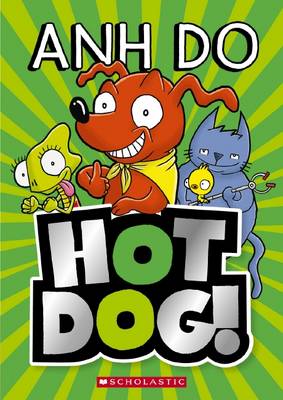 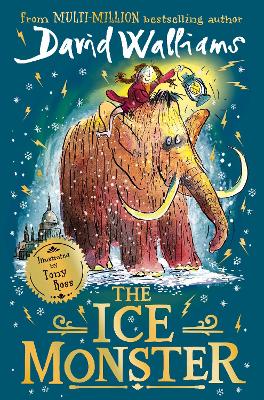 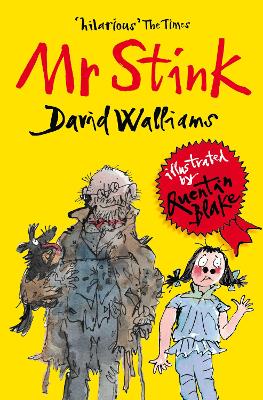 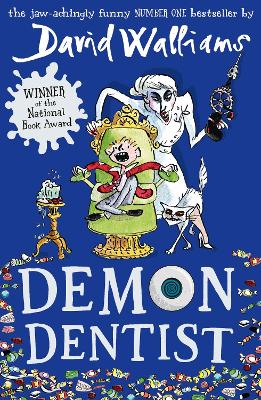