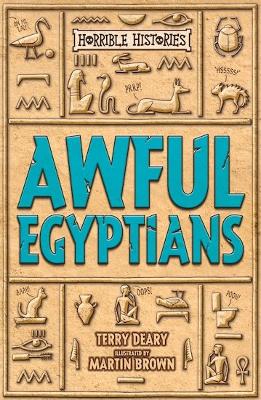 Step back to an awfully ancient time when pharaohs were phoul, servants
suffered and everyone believed in an awesome afterlife. Discover
the dire details of mummy-making, the truth about Tutankhamun
and his creepy curse and find out why people worshipped a dung
beetle. With a bold, accessible new look, these bestselling titles
are sure to be a huge hit with yet another generation of Terry
Deary fans.

Revised by the author and illustrated throughout to make Horrible
Histories more accessible to young readers. 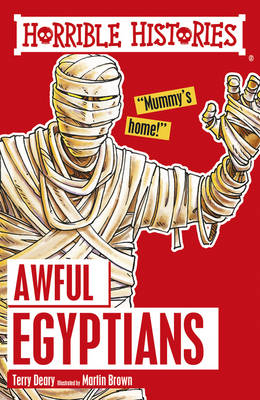 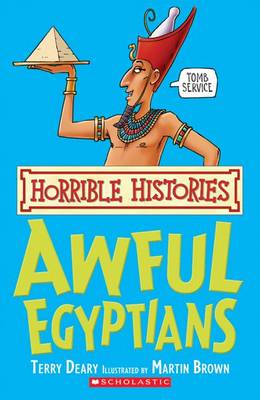 » Have you read this book? We'd like to know what you think about it - write a review about Awful Egyptians book by Terry Deary and you'll earn 50c in Boomerang Bucks loyalty dollars (you must be a Boomerang Books Account Holder - it's free to sign up and there are great benefits!) 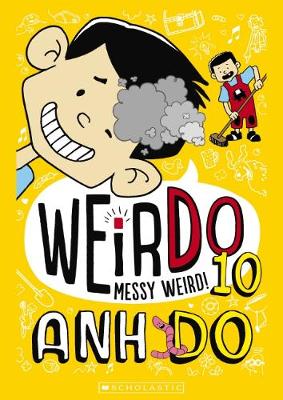 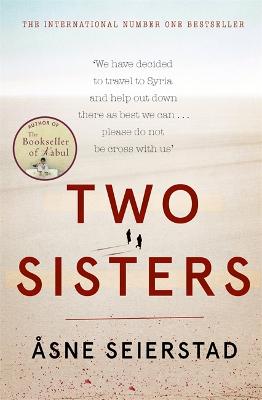 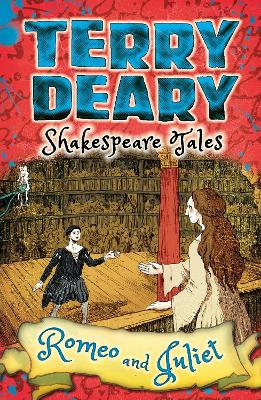 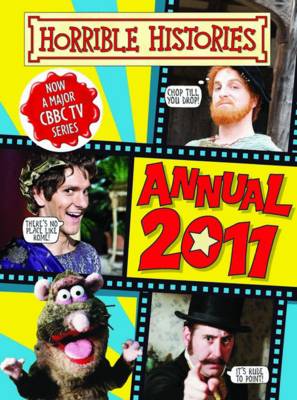 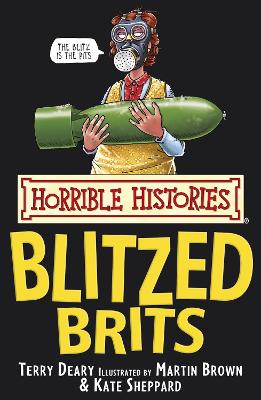 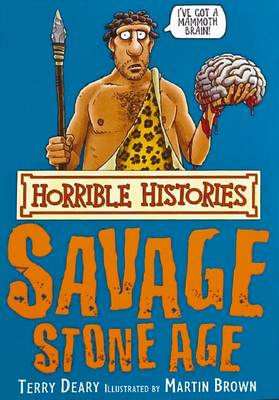