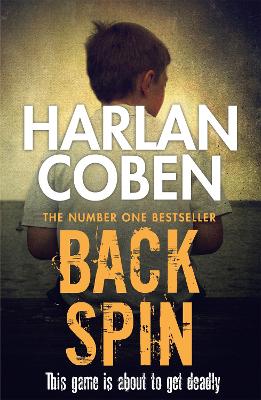 Description - Back Spin by Harlan Coben

The boy was born and raised on the Main Line. But he vanished on Philadelphia's mean streets - last seen in a down-town cheater's hotel. For sports agent Myron Bolitar, his client, superstar Linda Coldren, comes first, and that means unravelling the mystery of her son's kidnapping.But when Myron goes after the missing boy, he crashes through a crowd of low-lifes, blue bloods and liars on both sides of the social divide. And when family skeletons start coming out of the closet, Myron is about to find out how deadly life can get...

Other Editions - Back Spin by Harlan Coben 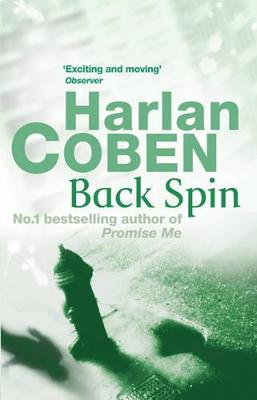 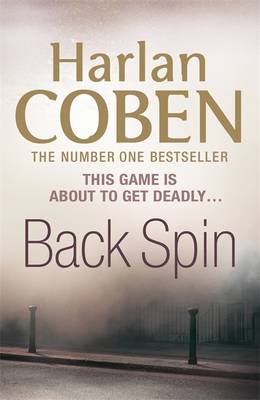 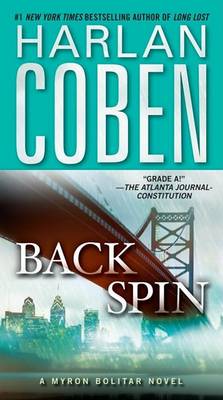 » Have you read this book? We'd like to know what you think about it - write a review about Back Spin book by Harlan Coben and you'll earn 50c in Boomerang Bucks loyalty dollars (you must be a Boomerang Books Account Holder - it's free to sign up and there are great benefits!)