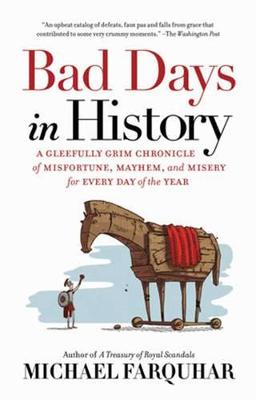 National Geographic and author Michael Farquhar uncover an instance of bad luck, epic misfortune, and unadulterated mayhem tied to every day of the year. From Caligula's blood-soaked end to hotelier Steve Wynn's unfortunate run-in with a priceless Picasso, these 365 tales of misery include lost fortunes (like the would-be Apple investor who pulled out in 1977 and missed out on a $30 billion-dollar windfall), romance gone wrong (like the 16th-century Shah who experimented with an early form of Viagra with empire-changing results), and truly bizarre moments (like the Great Molasses Flood of 1919).

Think you're having a bad day? Trust us, it gets worse.

Other Editions - Bad Days in History by Michael Farquhar » Have you read this book? We'd like to know what you think about it - write a review about Bad Days in History book by Michael Farquhar and you'll earn 50c in Boomerang Bucks loyalty dollars (you must be a Boomerang Books Account Holder - it's free to sign up and there are great benefits!) 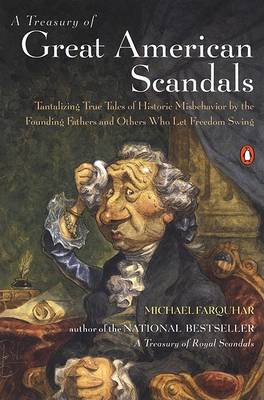 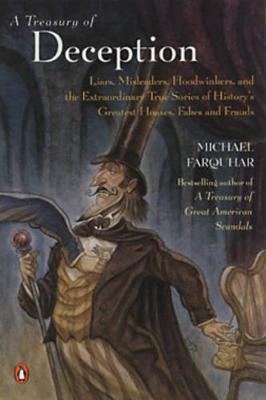