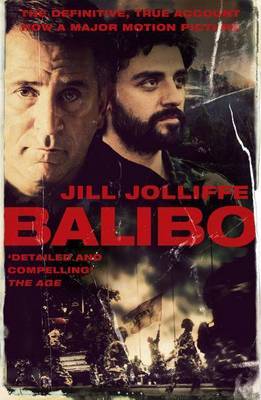 In October 1975, during the decolonisation of Portuguese Timor, five young television reporters travelled from Australia to report on the brewing unrest in the region. It was a journey that would be their last- Greg Shackleton, Gary Cunningham, and Tony Stewart of Channel Seven, and Brian Peters and Malcolm Rennie of Channel Nine, were killed by the Indonesian military as they filmed the infantry troops advancing into the border town of Balibo. In the months that followed, a sixth man who went to investigate their fate, freelance journalist Roger East was also executed.In this updated edition of the book that was originally published as Cover-Up, and on which the film Balibo is based, Jill Jolliffe reveals previously hidden details of one of the most shameful episodes in Australia's history. In doing so, she brings to light new material about Roger East, and details the 2007 Glebe inquest into the death of Brian Peters.The result of over 30 years of personal investigations and tireless research, Balibo provides a unique first-hand account of the deaths of the five journalists and of Roger East. Jolliffe argues that the Australian government and its Western allies were always aware of the circumstances of the killings of the Balibo Five, as they came to be known, and that their cover-up of those details was a key factor in Indonesia's decision to invade and occupy East Timor.Part memoir, part history, this searing book is as much an indictment of the Balibo killers as it is of Australia's role in East Timor's recent tragic history.

Other Editions - Balibo by Jill Jolliffe » Have you read this book? We'd like to know what you think about it - write a review about Balibo book by Jill Jolliffe and you'll earn 50c in Boomerang Bucks loyalty dollars (you must be a Boomerang Books Account Holder - it's free to sign up and there are great benefits!) 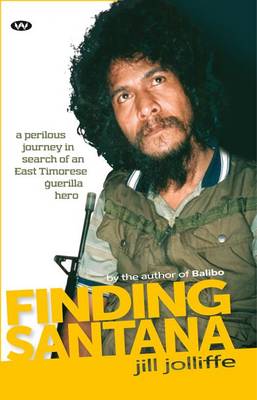 Cover-up: the Story of the Balibo Five
Paperback / softback, October 2001