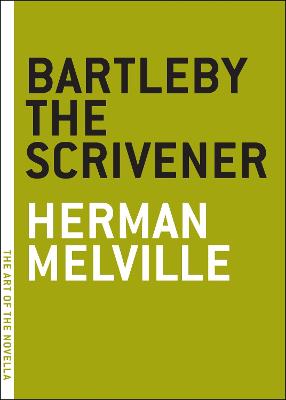 THE ART OF THE NOVELLA SERIES

Academics hail it as the beginning of modernism, but to readers around the world-even those daunted by Moby-Dick-Bartleby the Scrivener is simply one of the most absorbing and moving novellas ever. Set in the mid-19th century on New York City's Wall Street, it was also, perhaps, Herman Melville's most prescient story- what if a young man caught up in the rat race of commerce finally just said, "I would prefer not to"?The tale is one of the final works of fiction published by Melville before, slipping into despair over the continuing critical dismissal of his work after Moby-Dick, he abandoned publishing fiction. The work is presented here exactly as it was originally published in Putnam's magazine-to, sadly, critical disdain.

Other Editions - Bartleby The Scrivener by Herman Melville 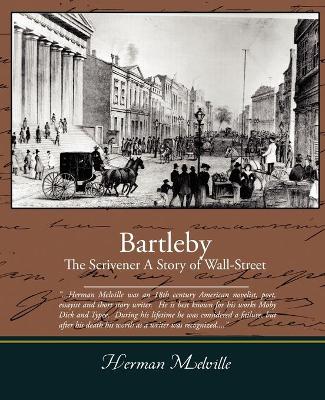 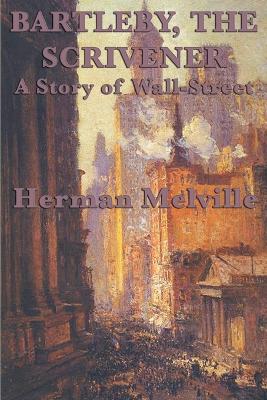 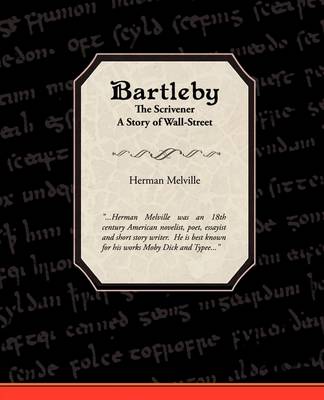 » Have you read this book? We'd like to know what you think about it - write a review about Bartleby The Scrivener book by Herman Melville and you'll earn 50c in Boomerang Bucks loyalty dollars (you must be a Boomerang Books Account Holder - it's free to sign up and there are great benefits!)

American author, best- known for his novels of the sea and his masterpiece MOBY- DICK, a whaling adventure dedicated to Nathaniel Hawthorne. ""I have written a wicked book and feel as spotless as the lamb,"" Melville wrote to Hawthorne. The work was only recognized as a masterpiece 30 years after Melville's death. The fictionalized travel narrative of TYPEE was Melville's most popular book during his lifetime.