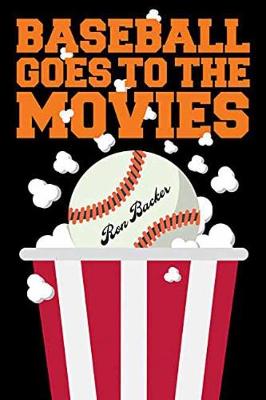 Baseball Goes to the Movies

Description - Baseball Goes to the Movies by Ron Backer

From the early silent era to the present day, baseball movies have always been a staple of the cinema. Baseball Goes to the Movies chronicles America s fascination with the sport from the beginning of the sound era to the current decade covering the bases on all of the great baseball flicks, such as Field of Dreams (If you build it, he will come), The Pride of the Yankees (But today, today I consider myself the luckiest man on the face of the earth), and A League of Their Own (There s no crying in baseball). The book also addresses several bad baseball movies, such as Ladies Day an abysmal comedy about a major league pitcher who cannot throw well when he is in love as well as an Academy Award nominee for Best Picture (Moneyball), a film that many believe is the worst sports film ever made (The Babe Ruth Story), and all of the films in between. As part of the discussion of many of the films, the baseball aspects of the movies are emphasised, with information about the players, the teams, the ballparks, interesting plays, statistics, baseball rules, and the legend and lore of the summer game. Baseball Goes to the Movies is for movie fans, as well as fans of the game.

Book Reviews - Baseball Goes to the Movies by Ron Backer

» Have you read this book? We'd like to know what you think about it - write a review about Baseball Goes to the Movies book by Ron Backer and you'll earn 50c in Boomerang Bucks loyalty dollars (you must be a Boomerang Books Account Holder - it's free to sign up and there are great benefits!)

RON BACKER (Pittsburgh, PA) is an attorney and an avid fan of both movies and baseball who has previously written four books on film, including works on Hollywood mystery movie series and horror films. Backer is a member of SABR (the Society of American Baseball Research). He has coached youth baseball teams and still suffers along with other Pittsburgh Pirates fans about his favourite baseball team. 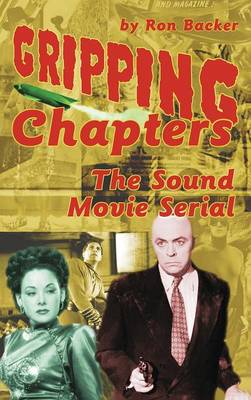 Classic Horror Films and the Literature That Inspired Them
Paperback / softback, May 2015 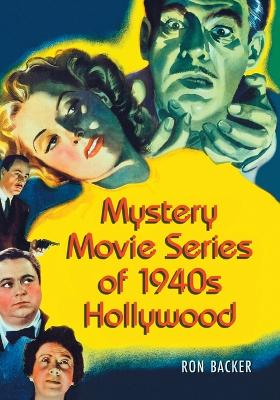