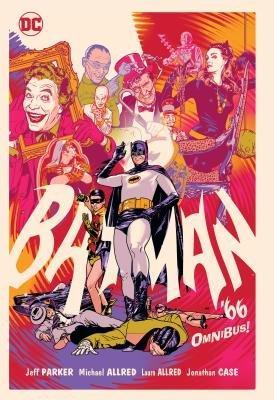 WHO is to blame for raising Solomon Grundy from a Gotham cemetery, or forming a mega-malleable monstrosity like Clayface?

WHAT latest emerald enchantment allows Marsha, Queen of Diamonds, to control the minds of men--not to mention Robin, the Boy Wonder?

WHERE will the Dynamic Duo find Poison Ivy as she plants her sinister seeds of sedition? Hopefully not inside the maw of her topiary terror, the Jupiter Flytrap!

WHEN will the Joker-inspired villainess known as the Harlequin unleash her master plan of mayhem on Gotham? Could it happen before temp employee Barbara Gordon assists the city's top ad agency in improving the image of its newest clients, including the Penguin?!

HOW will Batman, Robin and Batgirl wrestle with the back-breaking brutality of the lethal luchador Bane, or his managerial prince of puzzles, the Riddler?

Back to the Swingin' 60s, DC Comics reimagines the classic Batman TV series in comics form. This captivating collection of Batman '66 will bring readers back to the 1960's, when Adam West was Batman.

» Have you read this book? We'd like to know what you think about it - write a review about Batman '66 Omnibus book by Jeff Parker and you'll earn 50c in Boomerang Bucks loyalty dollars (you must be a Boomerang Books Account Holder - it's free to sign up and there are great benefits!)

Jeff Parker is a Portland, Oregon-based writer and comic book artist. He worked as a storyboard artist on the television cartoon BIG GUY AND RUSTY THE BOY ROBOT, and has written a number of Marvel Comics titles including, X-MEN- FIRST CLASS, AGENTS OF ATLAS and THUNDERBOLTS. He is currently writing BATMAN '66 and AQUAMAN for DC. 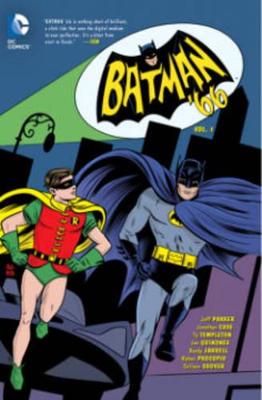 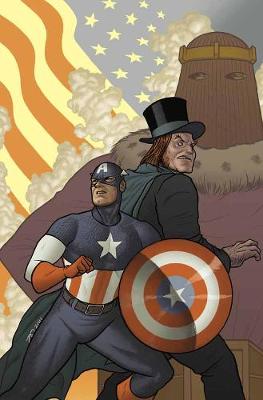 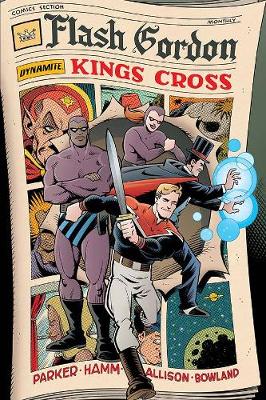 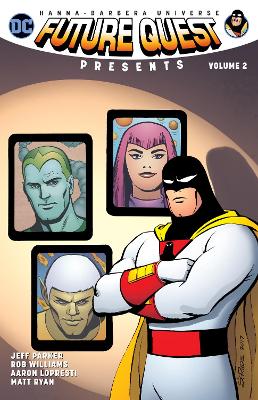