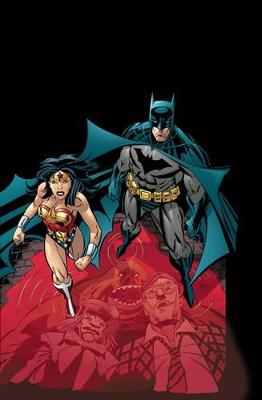 In the first of these tales of the DCU, Bruce Wayne adopts the guise of Matches Malone--the seedy identity he uses to infiltrate the Gotham underworld. But when Matches is shot, it's up to Batman to determine what really happened...and how Scarface is involved! Plus, in other stories, Batman takes on the Mad Hatter, and Wonder Woman and Donna Troy square off against Clayface! This new graphic novel edition collects BATMAN #588-590, DETECTIVE COMICS #787, WONDER WOMAN #160-161 and BATMAN- GOTHAM CITY SECRET FILES #1!

» Have you read this book? We'd like to know what you think about it - write a review about Batman by Brian K Vaughan HC book by Brian K. Vaughan and you'll earn 50c in Boomerang Bucks loyalty dollars (you must be a Boomerang Books Account Holder - it's free to sign up and there are great benefits!)

Brian K. Vaughan is the Eisner and Harvey Award-winning co-creator of many critically acclaimed comic books, including Saga, Y- THE LAST MAN, EX MACHINA, Runaways and PRIDE OF BAGHDAD. A professional comics writer since his days as an undergraduate film student at New York University, Brian has written every major DC and Marvel character from Batman to the X-Men. He's also written several screenplays, stage plays and short stories, but mostly, he likes to work on the funnybooks. He also served as writer and story editor on the hit TV series Lost. 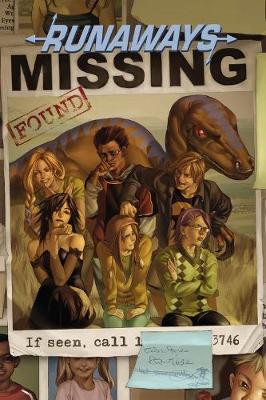 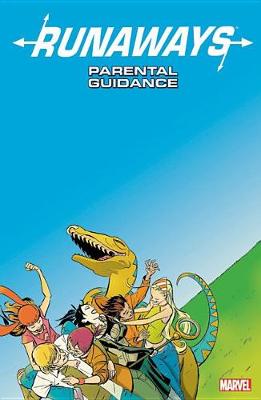 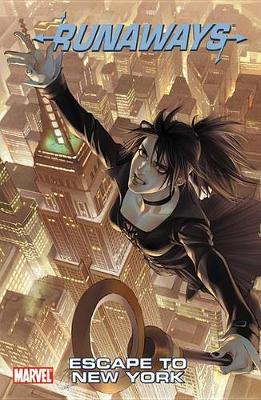