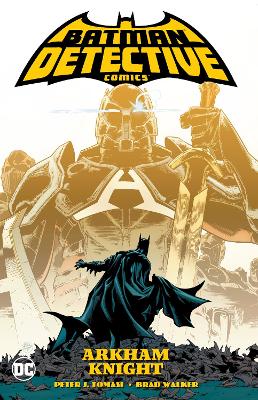 After Batman's brutal battle with the Arkham Knight, things only get worse when one of his most important allies jumps into the fray, and ends up in way over their head!

Damian was so certain he could succeed against the Arkham Knight where his father failed--and not only was he wrong, but as it turns out, the Knight has a surprising plan for the son of Batman! But when the face behind the mask is finally revealed, we'll learn who's taken up the mantle of the Arkham Knight. What's their endgame? And what's the shocking secret that Batman never knew about a part of his life he'd taken for granted? » Have you read this book? We'd like to know what you think about it - write a review about Batman: Detective Comics Volume 2: Arkham Knight book by Peter J. Tomasi and you'll earn 50c in Boomerang Bucks loyalty dollars (you must be a Boomerang Books Account Holder - it's free to sign up and there are great benefits!) 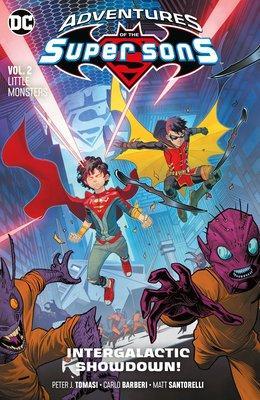 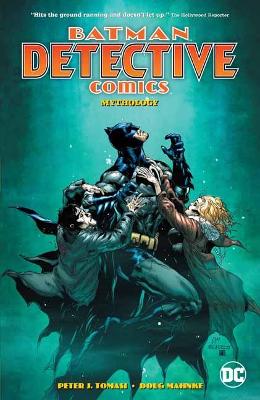 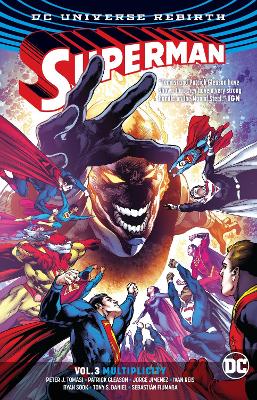