Gotham City is infected by a crime epidemic and all of Batman's enemies have emerged to throw his life into utter chaos. But little do they know that they're all pawns of the villainous Hush in an elaborate game of revenge against Bruce Wayne. Pushed past his breaking point, Batman will need to use more than the world's greatest detective skills to uncover the true identity of this mysterious mastermind before it's too late.

Written by Jeph Loeb (Batman- The Long Halloween, Batman- Dark Victory) and artist and DC Publisher and CCO Jim Lee (Justice League, Suicide Squad) stack the odds against the caped crusader in a story that redefined Batman for a new generation!

» Have you read this book? We'd like to know what you think about it - write a review about Batman: Hush: New Edition book by Jeph Loeb and you'll earn 50c in Boomerang Bucks loyalty dollars (you must be a Boomerang Books Account Holder - it's free to sign up and there are great benefits!) 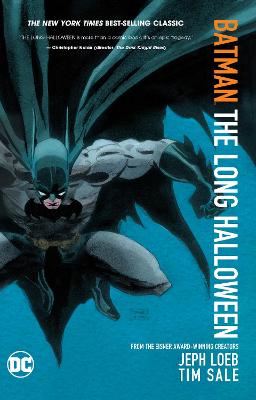 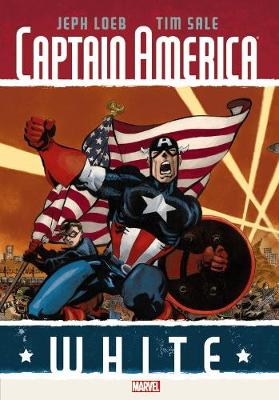 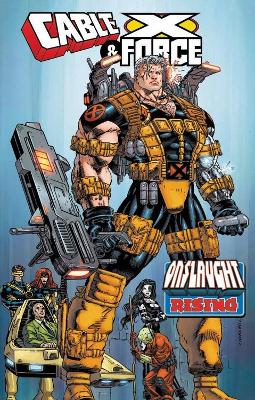 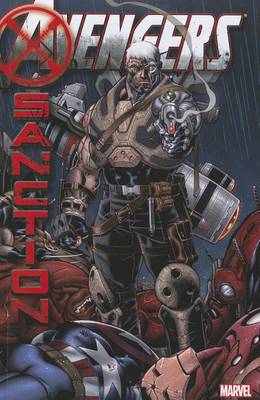