The villainous Bane breaks the Bat in one of the most popular and well-known Batman tales! The inmates of Arkham Asylum have broken free and Batman must push himself to the limits to re-apprehend the Joker, Poison Ivy, the Riddler, Killer Croc and more. Pushed to the limits, he comes face-to-face against the monstrosity known as Bane, who delivers a crippling blow destined to change the Caped Crusader forever!

» Have you read this book? We'd like to know what you think about it - write a review about Batman Knightfall TP Vol 01 book by Graham Nolan and you'll earn 50c in Boomerang Bucks loyalty dollars (you must be a Boomerang Books Account Holder - it's free to sign up and there are great benefits!)

Dennis O'Neil is the influential writer of comics including BATMAN, GREEN LANTERN/GREEN ARROW, THE JUSTICE LEAGUE OF AMERICA and countless other titles. He is also the author of The DC Comics Guide to Writing for Comics (Watson Guptill).Known for his fast-paced, action-oriented plotting, Chuck Dixon is the prolific and acclaimed writer of long runs on BATMAN, ROBIN, NIGHTWING, BIRDS OF PREY, GREEN ARROW and, for Marvel Comics, THE PUNISHER and CONAN. oug Moench has written novels, short stories, newspaper feature articles, weekly newspaper comic strips, film screenplays and teleplays. His first published work was My Dog Sandy, a comic strip printed in his elementary school newspaper. Moench has worked for DC Comics, Marvel Comics, Dark Horse Comics and many other smaller companies; he has written hundreds of issues of many different comics, and created dozens of characters, such as Moon Knight. 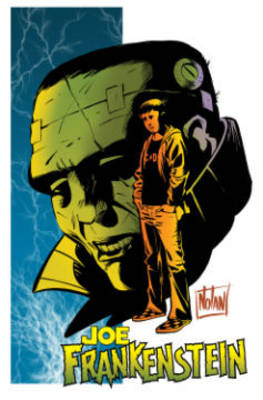 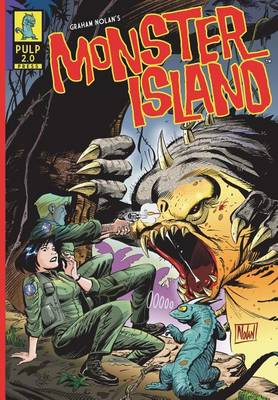