Tony Daniel returns to the BATMAN series as the new writer and artist after his best-selling BATTLE FOR THE COWL miniseries! With Batman pounding the pavement in search of a new crime figure calling himself Black Mask and the completion of the new Arkham Asylum looming close, Gotham City has reached a boiling point! But when pandemonium breaks out at the inaugural ceremony of the new Arkham Asylum, the combined forces of Oracle, Huntress and Catwoman aren't enough help for Batman and The Caped Crusader takes on an unlikely ally - The Penguin! Chock full of fan-favorite characters and the debuts of new supporting cast members, this high-speed adventure is sure to hit the spot for Batman fans who like their comics bursting with mystery, action and fun. And you won't believe your eyes when Batman uncovers the Black Mask's true identity! From the Hardcover edition.

» Have you read this book? We'd like to know what you think about it - write a review about Batman Life After Death TP book by Tony Daniel and you'll earn 50c in Boomerang Bucks loyalty dollars (you must be a Boomerang Books Account Holder - it's free to sign up and there are great benefits!)

Tony S. Daniel decided to be a comics artist in the eighth grade, and he hasn't looked back since. After making his professional debut in 1993 on Comico's The Elementals, he has contributed to Marvel's X-Force and Image's Spawn: Bloodfeud as well as writing and illustrating his own titles Silke, The Tenth, and F5, which led him into work in Hollywood. After being lured back into comics to work with writer Geoff Johns on Teen Titans, Daniel went on to draw The Flash before landing his dream job pencilling Batman. The Batcave is, he reports, surprisingly cozy.

A Preview for this title is currently not available.
More Books By Tony Daniel
View All 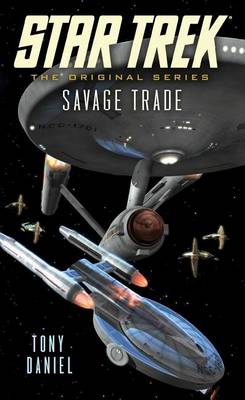 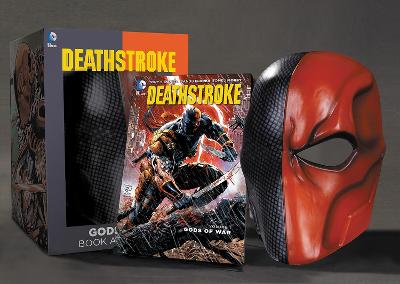 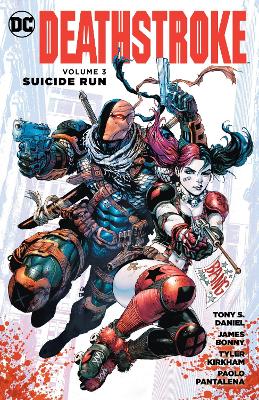 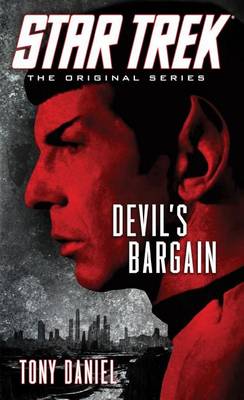 Star Trek: The Original Series: Devil's Bargain
No Stock on Hand, Supplier Has No Due Date for Supply.
$8.99 $9.99