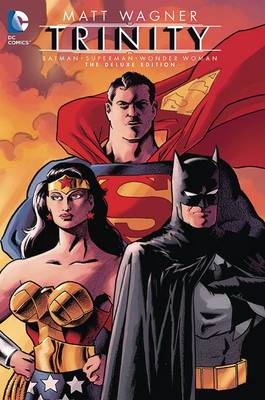 When Batman's greatest nemesis, Ra's al Ghul, recruits Bizarro and an Amazon warrior to aid him in his plan to create global chaos, the Dark Knight Detective suddenly finds himself working with the Man of Steel and the Amazon Princess. Looking to thwart the madman's plot to simultaneously destroy all satellite communications as well as all of the world's oil reserves, Earth's greatest heroes reluctantly band together. But if Batman, Superman, and Wonder Woman are to have any hope of stopping Ra's' nuclear missile assault, they will first need to overcome their own biases and reconcile their differing philosophies.

» Have you read this book? We'd like to know what you think about it - write a review about Batman Superman Wonder Woman Trinity Deluxe Edition HC book by Matt Wagner and you'll earn 50c in Boomerang Bucks loyalty dollars (you must be a Boomerang Books Account Holder - it's free to sign up and there are great benefits!)

Matt Wagner has enjoyed a career in comics for over twenty years. Born and educated in Pennsylvania, his first published work was a short story that would introduce one of comicdom's most respected creator-owned characters--the mastermind assassin, GRENDEL. Best known for this epic creation and his other, more personal, allegory, MAGE, Matt has also worked on a variety of established characters. These include his ground-breaking work on the character of Batman villain, Two-Face, in the graphic novel, FACES, as well as a five-year stint both developing and generating the stories for the fan-favorite Vertigo title, SANDMAN MYSTERY THEATRE. His more recent efforts in this vein have included writing the DR. MID-NITE mini-series for DC Comics and serving as the regular cover artist on the Kevin Smith-penned relaunch of GREEN ARROW.

A Preview for this title is currently not available.
More Books By Matt Wagner
View All 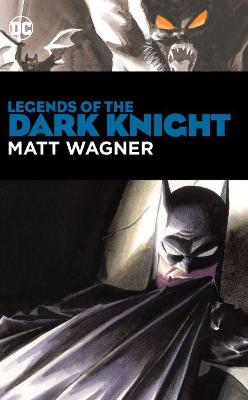 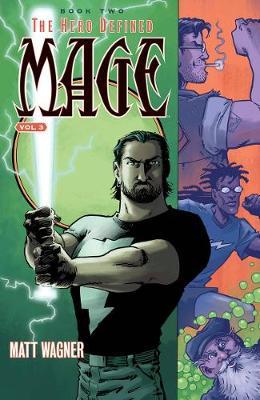 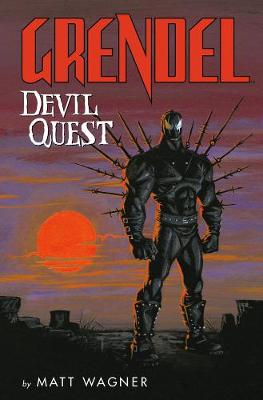 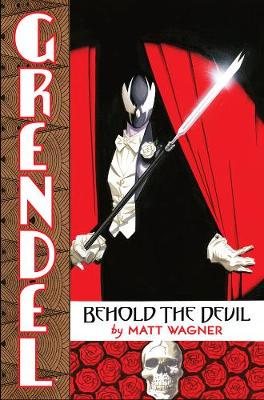 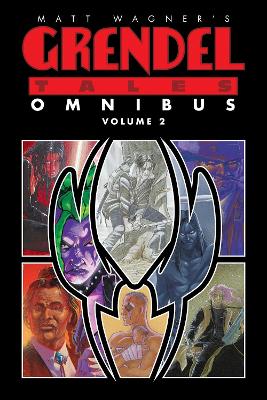 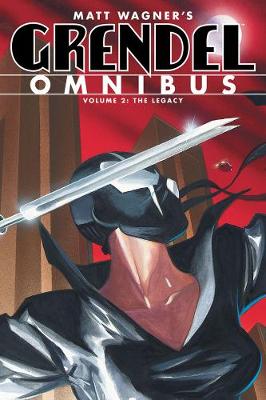 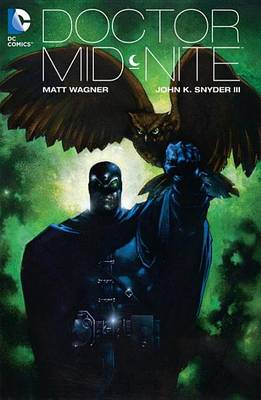