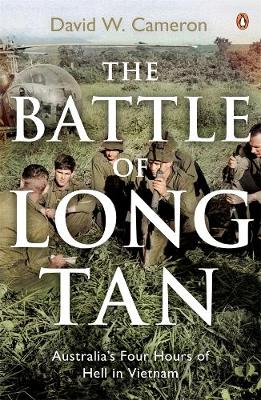 The Battle of Long Tan

Description - The Battle of Long Tan by David W. Cameron

On the afternoon of 18 August 1966, a rubber plantation in Phuoc Tuy Province, South Vietnam, Australian troops fought one of their bloodiest, most significant battles of the Vietnam War.

The Australians had arrived at Nui Dat four months earlier to open up the province. While out on patrol, Delta Company of 6RAR, originally numbering just 105 Australians and three New Zealanders, collided with Viet Cong forces numbering around 2500 troops, ahead of a planned Vietnamese ambush.

Under heavy fire and short on ammunition, the Australians could only guess at the enemy's strength and number. Morning light revealed a shattered woodland, trees bleeding latex - and hundreds of dead enemy soldiers who had fallen in the numerous assaults against the small Anzac force. What was first thought by the Australians to be a significant defeat quickly turned out to be a major victory.

Marking the battle's 50th anniversary, and drawing on unpublished first-hand accounts, David Cameron brings to life the events of this famous battle as it unfolded - minute by minute, hour by hour - and reveals the deeds of heroism and mateship now part of Australia's Vietnam War story. His compelling account commemorates the men who fought in the rubber plantation of Long Tan - and those who did not come home.

Praise for David Cameron's The Battle for Lone Pine-

Other Editions - The Battle of Long Tan by David W. Cameron » Have you read this book? We'd like to know what you think about it - write a review about Battle of Long Tan book by David W. Cameron and you'll earn 50c in Boomerang Bucks loyalty dollars (you must be a Boomerang Books Account Holder - it's free to sign up and there are great benefits!) 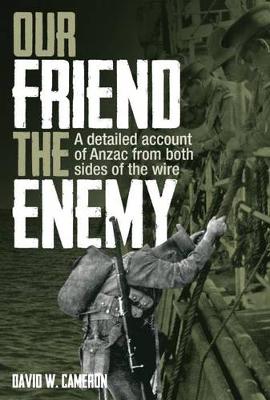 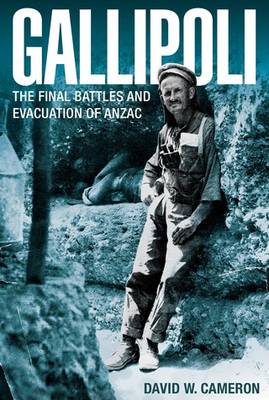