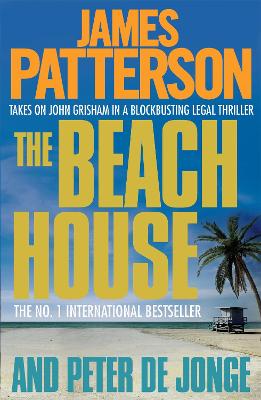 The second that Columbia law student Jack Mullen steps down from the train at East Hampton, he knows that something is very wrong. As he greets his family, his kid brother Peter lies stretched out on a steel gurney, battered, bruised dead. The police are calling the drowning an accident. Jack knows that's wrong. Someone wanted his brother dead.But the establishment says otherwise. Jack tries to uncover what really happened on the beach that night, only to confront a wall of silence; a barricade of shadowy people who protect the privileges of the multi-billionaire summer residents. And when he discovers that his brother had nearly $200,000 in his bank account, Jack realises Peter wasn't just parking cars to make a living...THE BEACH HOUSE is a breathtaking drama of revenge and sexual intrigue - with a plot so absorbing and a finale so shocking it could only have come from the unique mind of James Patterson.

Other Editions - The Beach House by James Patterson 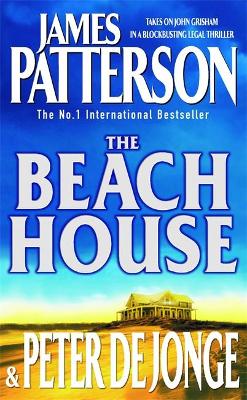 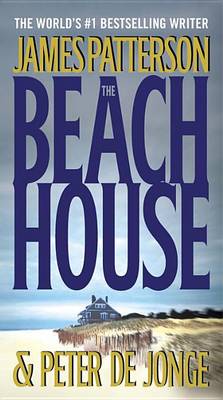 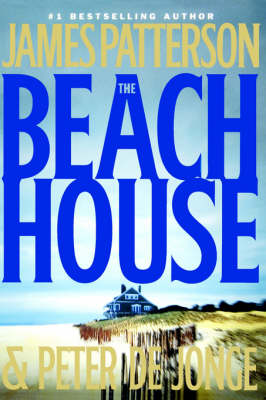 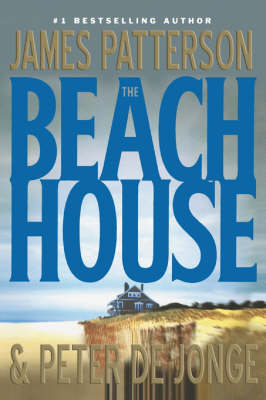 » Have you read this book? We'd like to know what you think about it - write a review about Beach House book by James Patterson and you'll earn 50c in Boomerang Bucks loyalty dollars (you must be a Boomerang Books Account Holder - it's free to sign up and there are great benefits!)

James Patterson (Author) James Patterson is one of the best-known and biggest-selling writers of all time. Since winning the Edgar (TM) Award for Best First Novel with The Thomas Berryman Number, his books have sold in excess of 300 million copies worldwide and he has been the most borrowed author in UK libraries for the past eight years in a row. He is the author of some of the most popular series of the past two decades - the Alex Cross, Women's Murder Club, Detective Michael Bennett and Private novels - and he has written many other number one bestsellers including romance novels and stand-alone thrillers. He lives in Florida with his wife and son. James is passionate about encouraging children to read. Inspired by his own son who was a reluctant reader, he also writes a range of books specifically for young readers. James is a founding partner of Booktrust's Children's Reading Fund in the UK.Peter De Jonge (Author) Peter de Jonge wrote the bestselling novels THE BEACH HOUSE and MIRACLE ON THE 17TH GREEN with James Patterson, and has written for several national publications. He lives in New York.