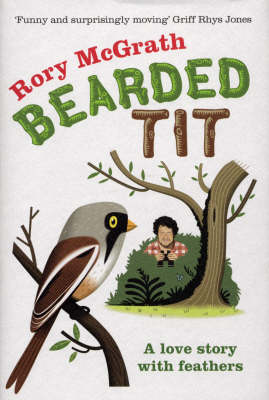 Bearded Tit is Rory McGrath's story of life among birds. From a Cornish boyhood wandering gorse-tipped cliffs listening to the song of the yellowhammer with his imaginary girlfriend, or drawing gravity-defying jackdaws in class when he should have been applying himself to physics, to quoting the Latin names of birds to give himself a fighting chance with the most beautiful girl he had ever seen.As an adult, or what passes for one, Rory recounts becoming a card-carrying birdwatcher, observing his first skylark -peerless king of the summer sky -while stoned; his repeatedly failed attempts to get up at the crack of dawn like the real twitchers; and his flawed bid to educate his utterly unreconstructed drinking mate Danny in the ways of birding.Rory's tale is a thoroughly educational, occasionally lyrical and highly amusing romp through the hidden byways of birdwatching and all its attendant arcane knowledge. 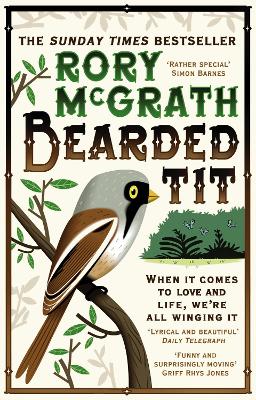