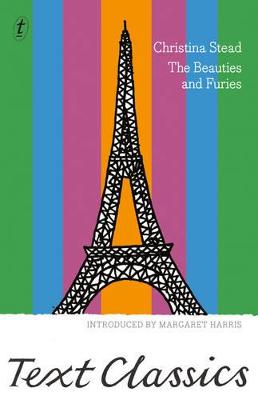 The Beauties and Furies: Text Classics

Description - The Beauties and Furies: Text Classics by Christina Stead

The express flew towards Paris over the flooded March swamps. In a parlour-car, the melancholy dark young woman looked out persistently at the sand-dunes, cement-mills, pines, the war-cemetery with stone banners like folded umbrellas, the fields under water, the bristling ponds with deserted boats and the little naked trees which marked the horizon-searching roads.

It is 1934, and Elvira Western has left London and her dull marriage to Paul, a doctor, for Paris and her waiting lover, Oliver, a student radical. But drab hotels and interminable discussions of politics are not her idea of romance, and soon Elvira is wishing she could leave the city of 'many beauties-and furies', and return home...

Christina Stead's second novel dramatises a love triangle against a backdrop of political upheaval. Its publication in 1936 prompted a writer for the New Yorker to call Stead the 'most extraordinary woman novelist' since Virginia Woolf.

» Have you read this book? We'd like to know what you think about it - write a review about Beauties and Furies: Text Classics book by Christina Stead and you'll earn 50c in Boomerang Bucks loyalty dollars (you must be a Boomerang Books Account Holder - it's free to sign up and there are great benefits!) 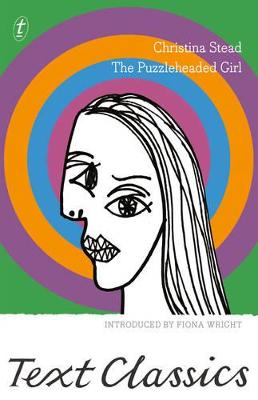 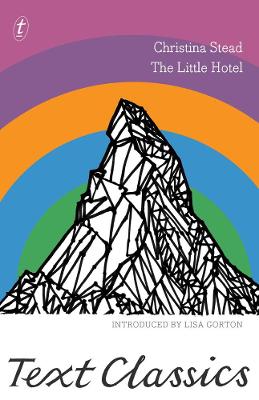 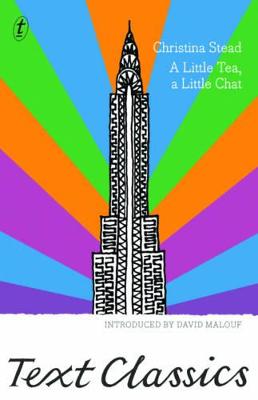 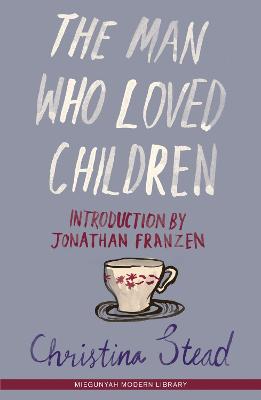