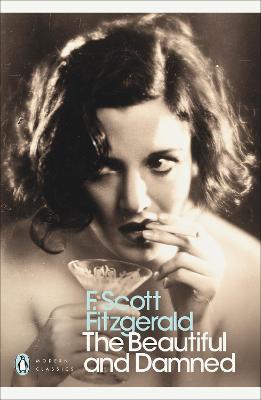 The Beautiful and Damned

Description - The Beautiful and Damned by F Scott Fitzgerald

Exploring the decadence of Jazz Age New York through a fictionalised version of his own marriage to Zelda Fitzgerald, F. Scott Fitzgerald's The Beautiful and the Damned includes an introduction by Geoff Dyer in Penguin Modern Classics.Anthony Patch and his wife Gloria are the essence of Jazz Age glamour. A brilliant and magnetic couple, they fling themselves at life with an energy that is thrilling. New York is a playground where they dance and drink for days on end. Their marriage is a passionate theatrical performance; they are young, rich, alive and lovely and they intend to inherit the earth. But as money becomes tight, their marriage becomes impossible. And with their inheritance still distant, Anthony and Gloria must face reality; they may be beautiful - but they are also damned.F. Scott Fitzgerald (1896-1940) has acquired a mythical status in American literary history, and his masterwork The Great Gatsby is considered by many to be the 'great American novel'. In 1920 he married Zelda Sayre, dubbed 'the first American Flapper', and their traumatic marriage and Zelda's gradual descent into insanity became the leading influence on his writing. As well as many short stories, Fitzgerald wrote five novels This Side of Paradise, The Great Gatsby, The Beautiful and the Damned, Tender is the Night and, incomplete at the time of his death, The Last Tycoon. After his death The New York Times said of him that 'in fact and in the literary sense he created a "generation" '.If you enjoyed The Beautiful and the Damned, you might like John Dos Passos' Manhattan Transfer, also available in Penguin Classics.'A prose that has the tough delicacy of a garnet'New York Review of Books

Other Editions - The Beautiful and Damned by F Scott Fitzgerald 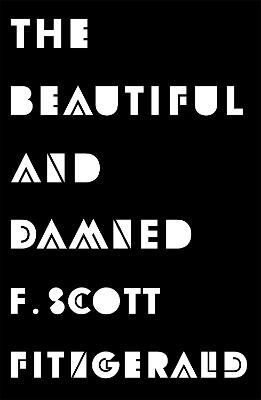 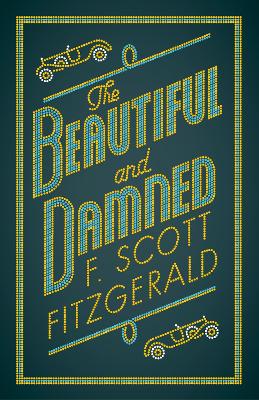 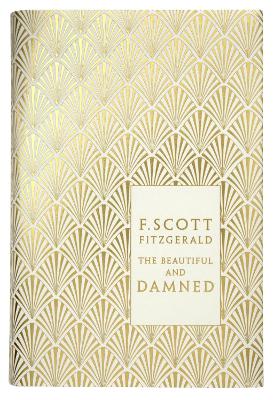 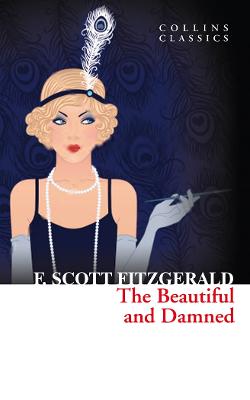 Book Reviews - The Beautiful and Damned by F Scott Fitzgerald

» Have you read this book? We'd like to know what you think about it - write a review about Beautiful and Damned book by F Scott Fitzgerald and you'll earn 50c in Boomerang Bucks loyalty dollars (you must be a Boomerang Books Account Holder - it's free to sign up and there are great benefits!)

F. Scott Fizgerald was born in 1896 in St Paul, Minnesota, and went to Princeton University, which he left in 1917 to join the army. He was said to have epitomized the Jazz Age, which he himself defined as 'a generation grown up to find all Gods dead, all wars fought, all faiths in man shaken'. In 1920 he married Zelda Sayre. Their traumatic marriage and her subsequent breakdowns became the leading influence on his writing. Among his publications were five novels, This Side of Paradise, The Great Gatsby, The Beautiful and Damned, Tender is the Night and The Last Tycoon (his last and unfinished work). Fitzgerald died suddenly in 1940.

A Preview for this title is currently not available.
More Books By F Scott Fitzgerald
View All