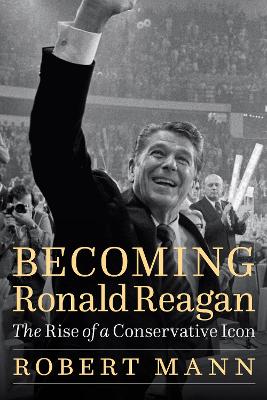 Becoming Ronald Reagan: The Rise of a Conservative Icon

Description - Becoming Ronald Reagan: The Rise of a Conservative Icon by Robert Mann

In the 1960s transitioning from acting to politics was rare. Ronald Reagan was not the first to do it, but he was the first to jump from the screen to the stump and on to credibility as a presidential contender. Reagan's transformation from struggling liberal actor to influential conservative spokesman in five years - and then to the California governorship six years later - is a remarkable and compelling story. In Becoming Ronald Reagan Robert Mann explores Reagan's early life and his career during the 1950s and early 1960s: his growing desire for acclaim in high school and college, his political awakening as a young Hollywood actor, his ideological evolution in the 1950s as he travelled the country for General Electric, the refining of his political skills during this period, his growing aversion to big government, and his disdain for the totalitarian leaders in the Soviet Union and elsewhere. All these experiences and more shaped Reagan's politics and influenced his career as an elected official. Mann not only demonstrates how Reagan the actor became Reagan the political leader and how the liberal became a conservative, he also shows how the skills Reagan learned and the lessons he absorbed from 1954 to 1964 made him the inspiring leader so many Americans remember and revere to this day. Becoming Ronald Reagan is an indelible portrait of a true American icon and a politician like none other. AUTHOR: Robert Mann is a professor and holds the Manship Chair in Journalism at the Manship School of Mass Communication at Louisiana State University. He is the author of numerous books, including Daisy Petals and Mushroom Clouds: LBJ, Barry Goldwater, and the Ad That Changed American Politics, named one of the best political books of 2011 by the Washington Post. 21 photographs, 8 illustrations

» Have you read this book? We'd like to know what you think about it - write a review about Becoming Ronald Reagan: The Rise of a Conservative Icon book by Robert Mann and you'll earn 50c in Boomerang Bucks loyalty dollars (you must be a Boomerang Books Account Holder - it's free to sign up and there are great benefits!)


A Preview for this title is currently not available.
More Books By Robert Mann
View All 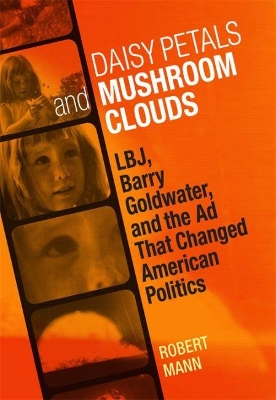 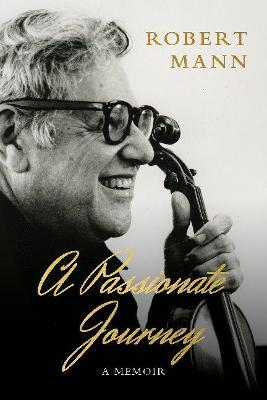 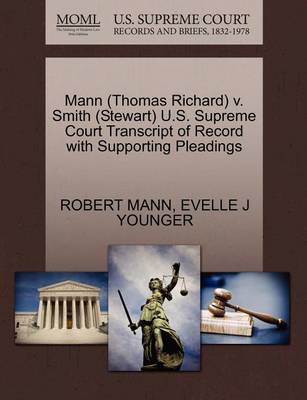 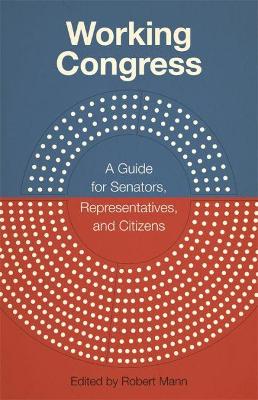 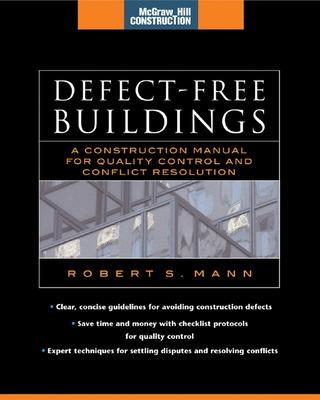 Defect-Free Buildings (McGraw-Hill Construction Series)
No Stock on Hand, Supplier Has No Due Date for Supply.
$147.56 $163.95 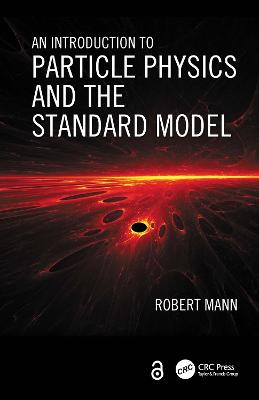 Introduction to Particle Physics and the Standard Model
No Stock on Hand, Supplier Has No Due Date for Supply.
$142.20 $158.00 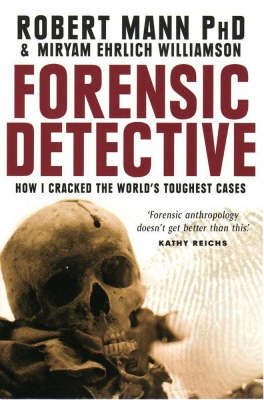 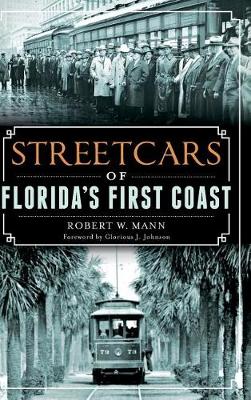 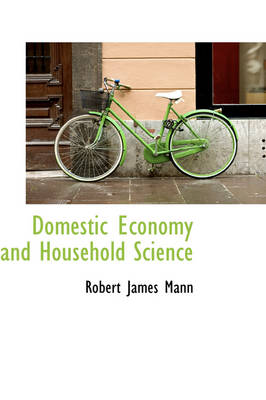 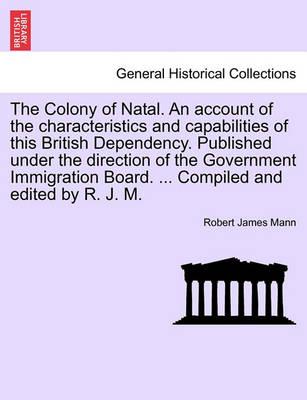 The Colony of Natal. an Account of the Characteristics and Capabilities of This British Dependency. Published Under the Direction of the Government Immigration Board. ... Compiled and Edited by R. J. M.
Available, ships in 8-11 days
$61.16 $67.96