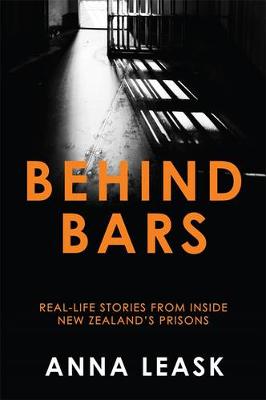 Behind Bars: Real-life stories from inside New Zealand's prisons

Description - Behind Bars: Real-life stories from inside New Zealand's prisons by Anna Leask

A raw, revealing and powerful account of life inside, as told by prison inmates.

Most New Zealanders will never know what it's like to do time, to spend days, months, years, even decades behind bars with some of the country's most dangerous, volatile and notorious criminals.

For the men and women who have spent time inside, it's an experience they will never forget. These are their stories.

Behind Bars takes you deep into the prisons of New Zealand and reveals the private lives of inmates - their first night inside, how they spend their time, how they change, learn who to trust, how to fit in and, ultimately, how they survive.

A raw and fascinating glimpse into a world most of us can only imagine.

'You exist, you survive. You see many things, and you meet many people you wish to God you'd never met. Prison is not real. What happens in there happens, but it's not real life.'

'Be prepared for one horror story after another from both sides of the bars . . . Anyone who has an opinion about the prison system should read this book.' Paul Little, North & South

Other Editions - Behind Bars: Real-life stories from inside New Zealand's prisons by Anna Leask 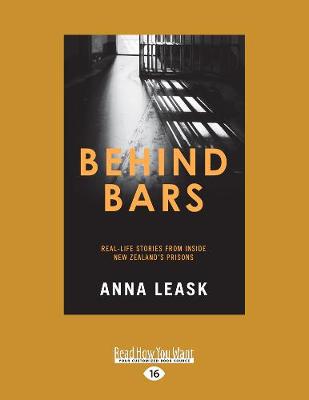 » Have you read this book? We'd like to know what you think about it - write a review about Behind Bars: Real-life stories from inside New Zealand's prisons book by Anna Leask and you'll earn 50c in Boomerang Bucks loyalty dollars (you must be a Boomerang Books Account Holder - it's free to sign up and there are great benefits!)

Anna Leask was born and raised in Canterbury. She has worked for the New Zealand Herald since 2008 and is currently a senior reporter, covering crime and justice for the daily newspaper as well as for the Weekend Herald and Herald on Sunday. Her most notable investigations include the death of Auckland teenager Christie Marceau, who was stabbed to death in her own home by a man on bail for kidnapping and assaulting her two months earlier; the Opaheke 'bedroom murders', in which John Mowat gunned down his ex-girlfriend and her new partner before taking his own life in an Auckland forest; the reinvestigation of Arthur Allan Thomas, 43 years after the double murders for which he served nine years in prison before being pardoned; and the Christchurch 'House of Horrors' murderer Jason Somerville, who killed his wife and buried her under his East Christchurch house a year after doing the same to his neighbour Tisha Lowery. Leask covered the Pike River Mine disaster in 2010, the 2011 Canterbury earthquakes, Fiji's Cyclone Winston in early 2016, and travelled to Gallipoli in 2015 to cover the centenary of the Anzac landings. She won a Canon Media Award for crime and justice reporting in 2014. 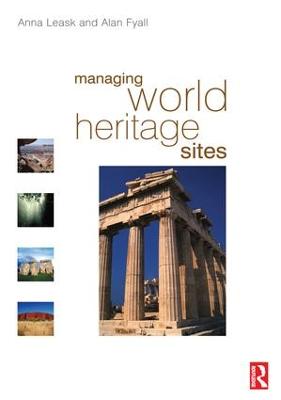 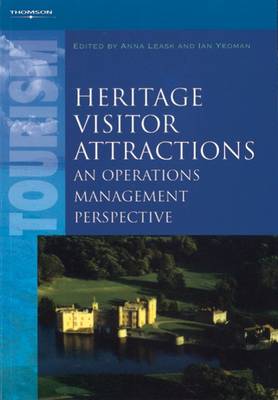 Behind Bars: Real-life stories from inside New Zealand's prisons
Paperback / softback, May 2017 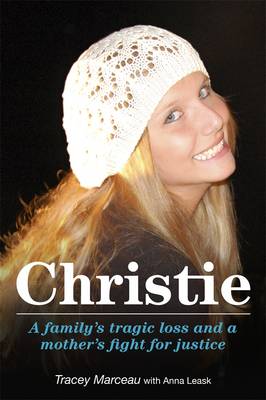