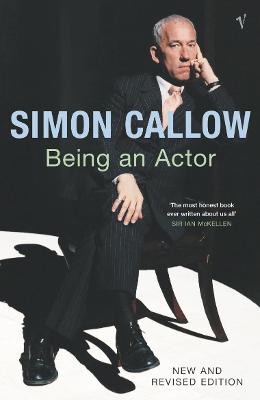 Description - Being An Actor by Simon Callow

Few actors are more eloquent, honest or entertaining about their life and their profession than Simon Callow. Being an Actor traces his stage journey from the letter he wrote to Laurence Olivier that led him to his first job, to his triumph as Mozart in the original production of Amadeus. This new edition continues to tell the story of his past two decades onstage. Callow discusses his occasionally ambivalent yet always passionate feelings about both film and theatre, conflicting sentiments partially resolved by his acclaimed return to the stage with his solo performances in The Importance of Being Oscar and The Mystery of Charles Dickens, seen in the West End and on Broadway in 2002. BEING AN ACTOR is a guide not only to the profession but also to the intricacies of the art, told with wit, candour, and irrepressible verve by one if the great figures of the stage.

Other Editions - Being An Actor by Simon Callow 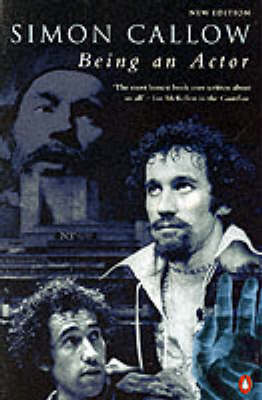 Book Reviews - Being An Actor by Simon Callow

» Have you read this book? We'd like to know what you think about it - write a review about Being An Actor book by Simon Callow and you'll earn 50c in Boomerang Bucks loyalty dollars (you must be a Boomerang Books Account Holder - it's free to sign up and there are great benefits!)

In addition to his distinguished career in the theatre, Simon Callow has appeared in the films Amadeus, Room With a View, Maurice, the hugely successful Four Weddings and a Funeral, Shakespeare in Love, Notting Hill and Bright Young Things. He directed the film The Ballad of the Sad Caf- starring Vanessa Redgrave and Rod Steiger. Callow is also the author of Charles Laughton- A Difficult Actor, Shooting the Actor and Orson Welles- The Road to Xanadu. He lives in London. 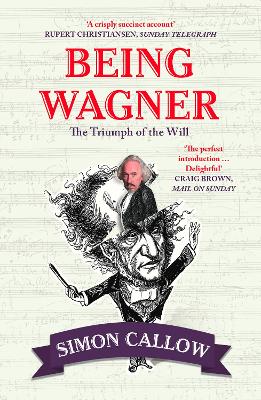 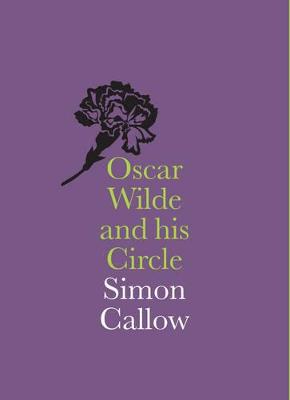 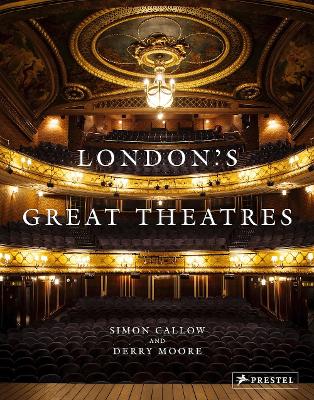 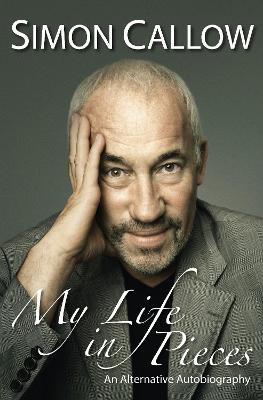