From Mao's China to the White House

One woman's journey from Mao's China to the White House

Ping Fu was born on the eve of China's Cultural Revolution; aged just eight she was taken from the arms of her loving family. She suffered appalling treatment and was denied an education. For ten years she lived in bleak dormitories, while protecting her younger sister from Mao's Red Guards.

She survived, even succeeding in gaining admission to university. Yet, her education brought unwanted political attention and she was forced into exile. Arriving in the United States, speaking just three words in English, she set about making her fortune ...

Bend, Not Break tells the incredible personal story of a journey from imprisonment to freedom, from the dogmatic anticapitalism of Mao's China to the high-stakes world of technology start-ups in the US. It is a tribute to one woman's courage in the face of cruelty, and a valuable lesson on the enduring power of resilience.

Other Editions - Bend, Not Break by Ping Fu 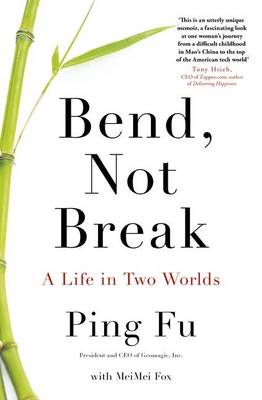 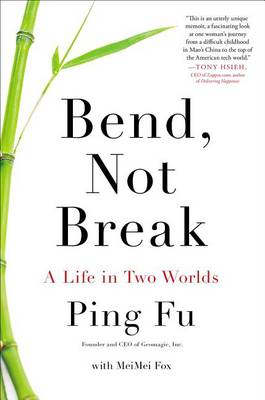 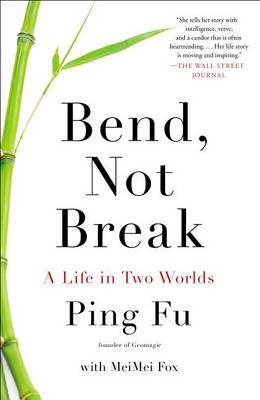 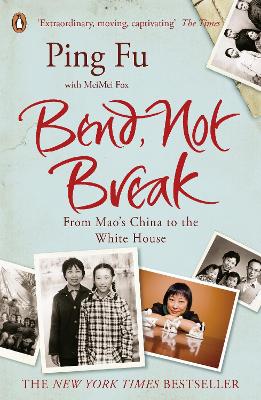 View all editions of Bend, Not Break by Ping Fu

» Have you read this book? We'd like to know what you think about it - write a review about Bend, Not Break book by Ping Fu and you'll earn 50c in Boomerang Bucks loyalty dollars (you must be a Boomerang Books Account Holder - it's free to sign up and there are great benefits!)

Ping Fu is VP and Chief Entrepreneur Officer at 3D Systems. She co-founded Geomagic, a 3D imaging software company, which was later acquired by 3D Systems. Previously, Ping was involved in the NCSA Mosaic software that led to Netscape and Internet Explorer. In 2005, she was named 'Entrepreneur of the Year' by Inc. Magazine. Ping serves on the National Advisory Council on Innovation and Entrepreneurship at the Department of Commerce and on the board of directors at the Long Now Foundation.

A Preview for this title is currently not available.
More Books By Ping Fu
View All