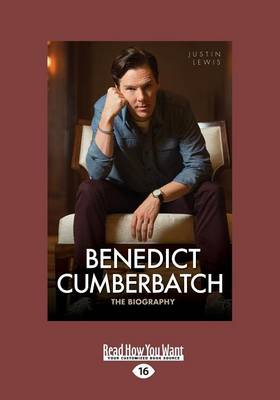 ENEDICT CUMBERBATCH has played detective and monster, barrister and scientist, politician and painter, comic and spy. Still only in his thirties, he has become one of Britain's foremost acting talents, excelling in theatre, television, radio and cinema. With a string of starring and supporting roles, he has portrayed contemporary icons, historical figures and fictional favourites, from Stephen Hawking, to William Pitt the Younger, to Frankenstein. He has become a radio comedy staple too, as the bungling airline pilot Captain Martin Crieff, in Radio 4's Cabin Pressure. But inevitably, he is still best known for his idiosyncratic and boldly 21st century incarnation of Sherlock Holmes in the BBC TV series, Sherlock. In this book, Justin Lewis traces Benedict Cumberbatch's career to date, from his early promise in Harrow School plays, through his first supporting roles in film, theatre and TV, to national and international acclaim. He examines his considerable contributions not only to Sherlock, but also to Sir Tom Stoppard's adaptation of Parade's End on television, and to feature films such as Tinker, Tailor, Soldier, Spy, Star Trek Into Darkness and War Horse.

Other Editions - Benedict Cumberbatch: The Biography by Justin Lewis 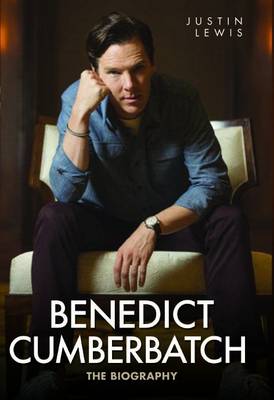 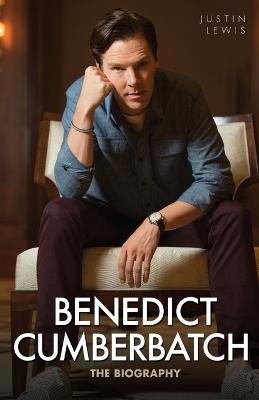 » Have you read this book? We'd like to know what you think about it - write a review about Benedict Cumberbatch: The Biography book by Justin Lewis and you'll earn 50c in Boomerang Bucks loyalty dollars (you must be a Boomerang Books Account Holder - it's free to sign up and there are great benefits!)


A Preview for this title is currently not available.
More Books By Justin Lewis
View All

Constructing Public Opinion: How Political Elites Do What They Like and Why We Seem to Go Along with It
$164.66 $182.95

Beyond Consumer Capitalism: Media and the Limits to Imagination
$33.26 $36.95

Citizens or Consumers: What the Media Tell us about Political Participation
$58.46 $64.95