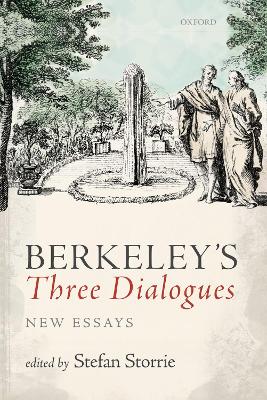 This is the first volume of essays devoted to Berkeley's Three Dialogues between Hylas and Philonous, a classic of early modern philosophy. Leading experts examine all the central issues in Berkeley's work. The Three Dialogues is a dramatization of Berkeley's philosophy in which the two protagonists Hylas and Philonous debate the full range of Berkeleyan themes: the rejection of material substance, the nature of perception and reality, the
limits of human knowledge, and his approach to the perceived threats of skepticism, atheism and immorality. In the preface to the Three Dialogues Berkeley stated that its aim was to "treat more clearly and fully of certain
principles laid down" in Berkeley's Principles of Human Knowledge. Esteem for Berkeley's work has increased significantly in recent decades, and this volume will be the starting-point for future research. 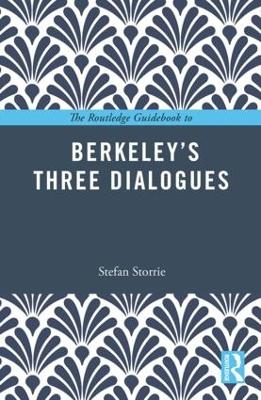 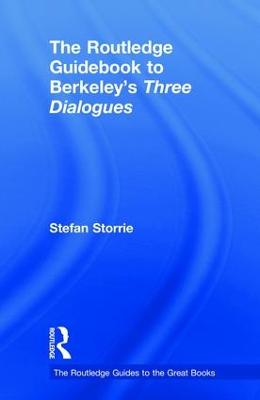 » Have you read this book? We'd like to know what you think about it - write a review about Berkeley's Three Dialogues book by Stefan Storrie and you'll earn 50c in Boomerang Bucks loyalty dollars (you must be a Boomerang Books Account Holder - it's free to sign up and there are great benefits!)

A Preview for this title is currently not available.
More Books By Stefan Storrie
View All