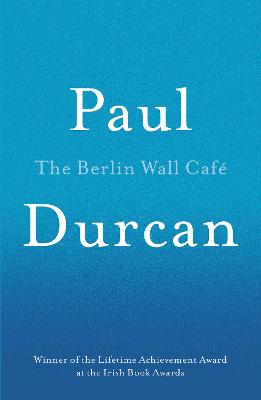 This was the collection with which Durcan broke through to the huge and appreciative audience he enjoys today. In the first part are poems of great satirical comedy and also of great passion and indignation, and in the second part, poems about the break-up of a marriage so intense they would hurt if they weren't also possessed of the healing gifts of truthfulness and humour. In The Berlin Wall Cafe Durcan has located that space between the walls and barriers societies and individuals erect - a no-man's-land of the free imagination where we meet as the vulnerable and comical human beings we are. It contains some of his very best work.

Other Editions - The Berlin Wall Cafe by Paul Durcan 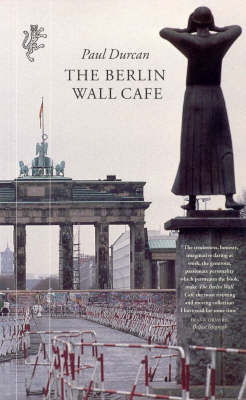 » Have you read this book? We'd like to know what you think about it - write a review about Berlin Wall Cafe book by Paul Durcan and you'll earn 50c in Boomerang Bucks loyalty dollars (you must be a Boomerang Books Account Holder - it's free to sign up and there are great benefits!)

A Preview for this title is currently not available.
More Books By Paul Durcan
View All