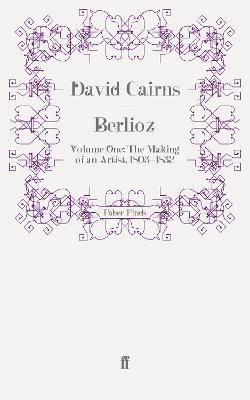 'David Cairns has a wonderful story to tell and he tells it superbly well . rich in detail and imbued with imaginative insights that stem from love. It is also written with an enviable blend of grace and energy.' Observer Berlioz. David Cairns draws on a wealth of family papers to recreate in authentic and intimate detail the provincial milieu of Berlioz's boyhood, showing how the son of a village doctor was already transforming himself into the composer of the Fantastic Symphony. Berlioz's desperate attempts to win his father's approval for his vocation, his struggles to establish himself on the Parisian musical scene, and his passionate pursuit of love are all brought vividly to life in this first volume of David Cairns's acclaimed biography, winner of the Royal Philharmonic Society's Music Award and the Yorkshire Post Book of the Year. or redundant page in the whole book. Cairns has lived, breathed and dreamt Berlioz for more than twenty years. He has visited the places Berlioz visited and read the books Berlioz read . You would no more want to read a slimmed-down version of this book than you would an abridged version of David Copperfield.' Romanticism.' Guardian

Other Editions - Berlioz by David Cairns 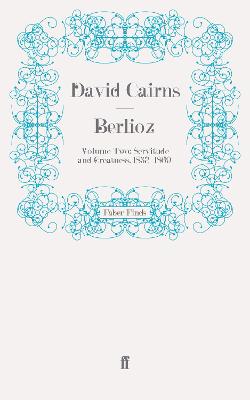 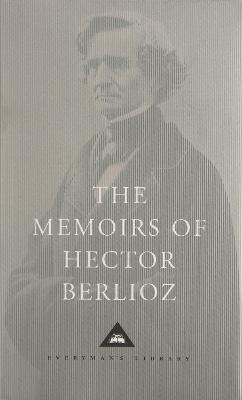 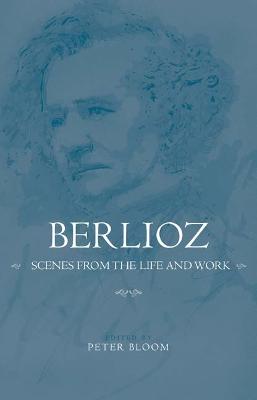 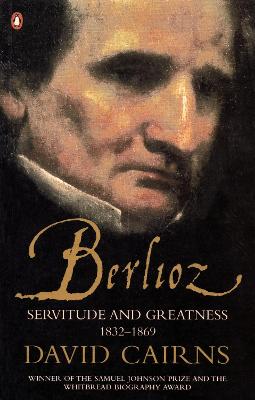 » Have you read this book? We'd like to know what you think about it - write a review about Berlioz book by David Cairns and you'll earn 50c in Boomerang Bucks loyalty dollars (you must be a Boomerang Books Account Holder - it's free to sign up and there are great benefits!)

David Cairns was chief music critic of the Sunday Times from 1983 to 1992, having earlier written for the Spectator, Evening Standard, Financial Times and New Statesman. From 1967 to 1972 he worked for the London branch of Phonogram, planning and carrying out large-scale recordings of Haydn, Mozart, Berlioz and Tippett. In 1991, in recognition of his services to French music, he was made Officier de l'Ordre des Arts et des Lettres. Actively involved in music making, he was co-founder of the Chelsea Opera Group and is now conductor of the Thorington Players. His highly acclaimed two-volume Berlioz biography has won many major awards.

A Preview for this title is currently not available.
More Books By David Cairns
View All