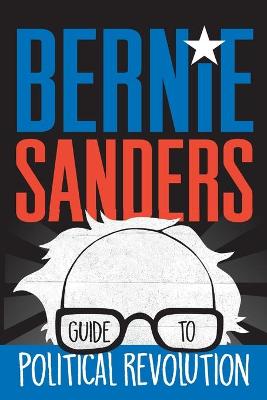 Throughout the Presidential campaign, Bernie Sanders galvanized voters with his progressive platform and vision for America. In this book, Sanders shares his ideas for continuing a political revolution to fight for a progressive economic, environmental, racial and social justice agenda that create jobs, raises wages, protects the environment and provides health care for all. Geared toward teen readers, this is both a practical and inspiring guide to effecting change in today's world. 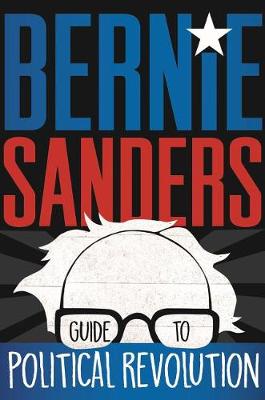 » Have you read this book? We'd like to know what you think about it - write a review about Bernie Sanders Guide to Political Revolution book by Bernie Sanders and you'll earn 50c in Boomerang Bucks loyalty dollars (you must be a Boomerang Books Account Holder - it's free to sign up and there are great benefits!)

Bernie Sanders ran as a Democratic candidate for President of the United States in 2015 and 2016. He served as mayor of Burlington, Vermont's largest city, for eight years before defeating an incumbent Republican to be the sole congressperson for the state in the U.S. House of Representatives in 1991. He was elected to the Senate in 2007 and is now in his second term, making him the longest-serving independent in the history of the Congress. He lives in Burlington, Vermont, with his wife, Jane, and has four children and seven grandchildren.

A Preview for this title is currently not available.
More Books By Bernie Sanders
View All