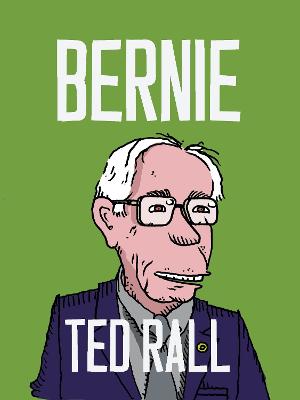 Now aNEW YORK TIMESBESTSELLER,Bernieis themust-have guidebook to the Bernie Sanders campaign -- and the uncompromising candidate behind it.Insightful, funny, and accessible, this biography-in-graphic-novel-form of the presidential candidate explains both his early life and political rise, but also shows the broader political shift that made it possible for a Jewish socialist to rally voters and become a real presidential contender. Political cartoonist andKennedy Award winnerTed Rallinterviewed Bernie Sanders at length for this book and delved deep into his background to create this one-of-a-kind biography. Sanders' upbringing in a struggling working-class family in a hardscrabble section of Brooklyn during the 1950s taught him that poverty is a disease, one that affects us all. Incredibly, the lessons he learned back then are revolutionizing the political process this year, marking the resurgence of political progressivism on the left at the same time as the two-party system seems to be on the way out.From McGovern's 1972 loss to Nixon to the Occupy movement, Rall shows readers exactly how the American public was primed to embrace a socialist calling for a political revolution. Twice the winner of the Robert F. Kennedy Journalism Award and a Pulitzer Prize finalist, Rallis a political cartoonist, opinion columnist, graphic novelist and occasional war correspondent whose work has appeared in hundreds of publications, including theNew York Times,Washington Post,Village Voice, andLos Angeles Times. He is the illustrator of the full-length comic inBillionaires & Ballot Bandits- How to Steal an Election in 9 Easy Steps, written by Greg Palast, and the author ofAfter We Kill You, We Will Welcome You Back as Honored Guestsamong many other books.www.tedrall.com

» Have you read this book? We'd like to know what you think about it - write a review about Bernie book by Ted Rall and you'll earn 50c in Boomerang Bucks loyalty dollars (you must be a Boomerang Books Account Holder - it's free to sign up and there are great benefits!) 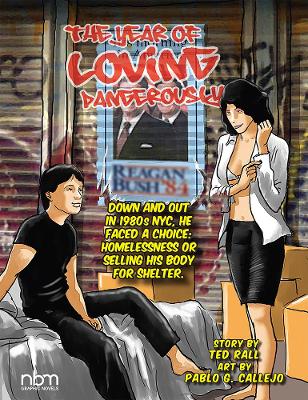 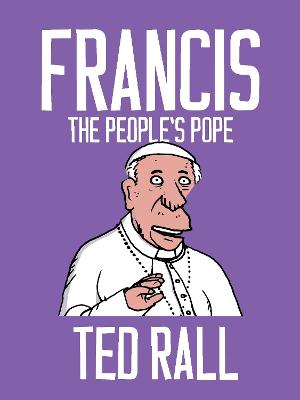 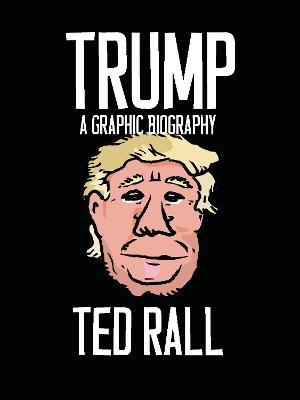 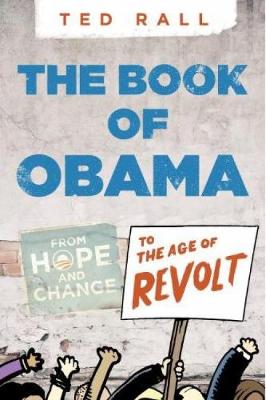