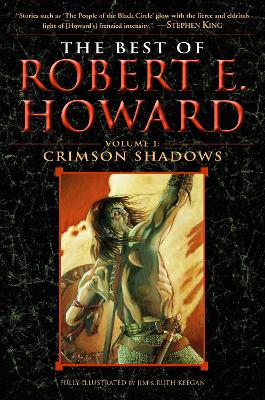 The Best Of Robert E. Howard

Robert E. Howard is one of the most famous and influential pulp authors of the twentieth century. Though largely known as the man who invented the sword-and-sorcery genre-and for his iconic hero Conan the Cimmerian-Howard also wrote horror tales, desert adventures, detective yarns, epic poetry, and more. This spectacular volume, gorgeously illustrated by Jim and Ruth Keegan, includes some of his best and most popular works.

Inside, readers will discover (or rediscover) such gems as "The Shadow Kingdom," featuring Kull of Atlantis and considered by many to be the first sword-and-sorcery story; "The Fightin'est Pair," part of one of Howard's most successful series, chronicling the travails of Steve Costigan, a merchant seaman with fists of steel and a head of wood; "The Grey God Passes," a haunting tale about the passing of an age, told against the backdrop of Irish history and legend; "Worms of the Earth," a brooding narrative featuring Bran Mak Morn, about which H. P. Lovecraft said, "Few readers will ever forget the hideous and compelling power of [this] macabre masterpiece"; a historical poem relating a momentous battle between Cimbri and the legions of Rome; and "Sharp's Gun Serenade," one of the last and funniest of the Breckinridge Elkins tales.

These thrilling, eerie, compelling, swashbuckling stories and poems have been restored to their original form, presented just as the author intended. There is little doubt that after more than seven decades the voice of Robert E. Howard continues to resonate with readers around the world. 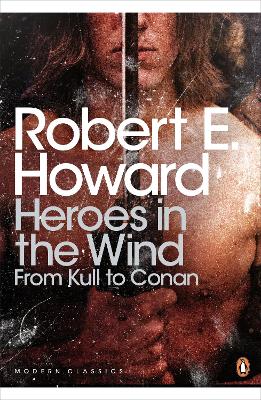 » Have you read this book? We'd like to know what you think about it - write a review about Best Of Robert E. Howard book by Robert E. Howard and you'll earn 50c in Boomerang Bucks loyalty dollars (you must be a Boomerang Books Account Holder - it's free to sign up and there are great benefits!)

Robert E. Howard is one of the most prolific short story writers in American history, and has created such beloved characters as Conan the Barbarian, Kull of Atlantis, Soloman Kane, Bran Mak Morn, El Borak, and Dark Agnes de Chastillon. He tragically passed away in 1936. 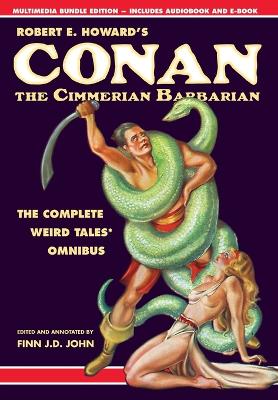 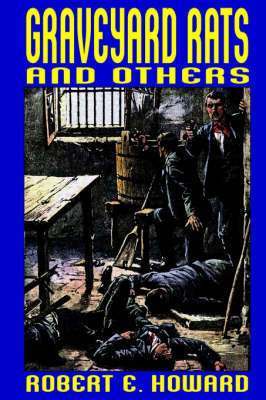 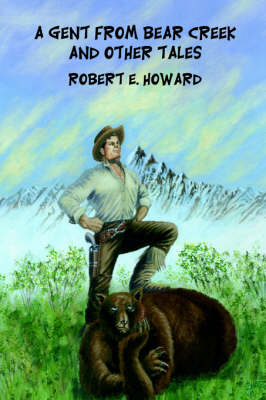 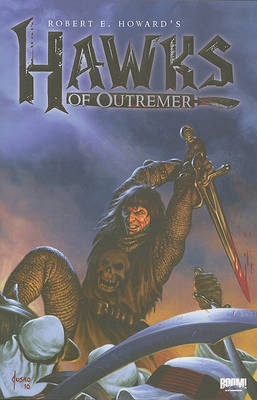