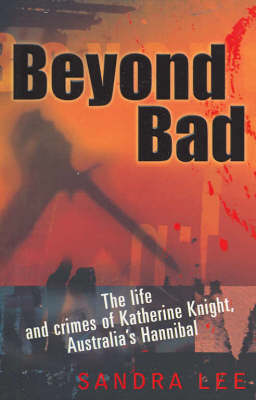 Description - Beyond Bad by Sandra Lee

BEYOND BAD is the shocking true story of Katherine Knight, the first Australian woman to be sentenced to serve out her life in prison. Her crime - the ritual slaying and skinning of her de facto husband for a cannibal feast - is the most gruesome ever committed in Australia. Knight, a 44-year-old abattoir worker, stabbed her de facto John Price 37 times, skinned his body, cooked his head, and served him up as a meal for his children. BEYOND BAD explains what motivated Knight to commit such a heinous act and how it rocked the Hunter Valley town she lived in.

» Have you read this book? We'd like to know what you think about it - write a review about Beyond Bad book by Sandra Lee and you'll earn 50c in Boomerang Bucks loyalty dollars (you must be a Boomerang Books Account Holder - it's free to sign up and there are great benefits!)

The subject matter—a horrific true crime; the place—Aberdeen, New South Wales; the killer—a woman whose history of violence was accepted as ‘Kath just being Kath’ by the inhabitants of the small country town. Sandra Lee’s slow exposition of the murder explores the family, neighbourhood, background and past relationships of both killer and victim, and shows considerable sympathy for John Price (‘Pricey’), whose six-year relationship with Katherine Knight was scarcely love’s true dream, and culminated in his grisly murder. But it wasn’t just the murder … it was the skinning of the body, the decapitation, the cooking of the head, and Kath Knight’s complete lack of remorse that made this crime so shocking. Although the writing is repetitive at times, and Sandra Lee has a journalistic habit of using pre-loaded descriptions, this is a careful and considered account, and laudably unfolds both Knight’s ‘country’ helpfulness and the evil inherent in her personality while also discussing Pricey’s easygoing nature and fear of Knight’s violent vengefulness. Kate Hood’s voice is tonally pleasant—she doesn’t shape the phrases, and her approach isn’t an intimate one, but it’s a clear and well-articulated reading. Lee’s exploration of ‘mad’ versus ‘bad’ is well conveyed. Ingrid Heyn is a writer, web designer, singer and bookseller at Soundbooks in Melbourne

Sandra Lee is one of Australia s most respected journalists. Former Assistant Editor of THE DAILY TELEGRAPH as well as the newspaper s North American correspondent, she now writes the much-coveted back page of the SUNDAY TELEGRAPH. Sandra lives in Sydney. 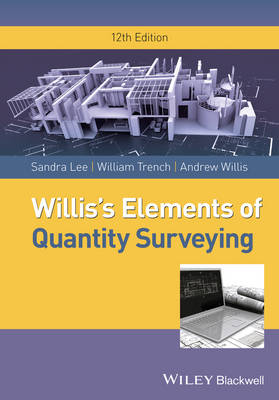 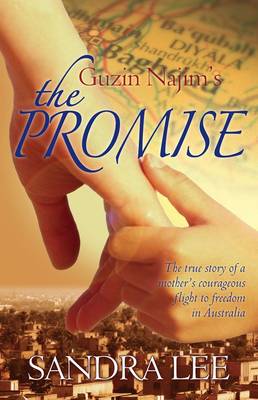 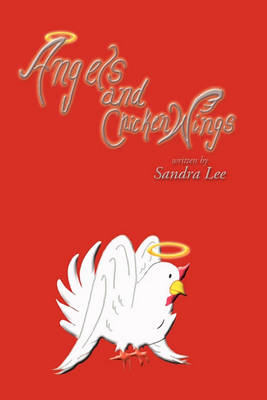