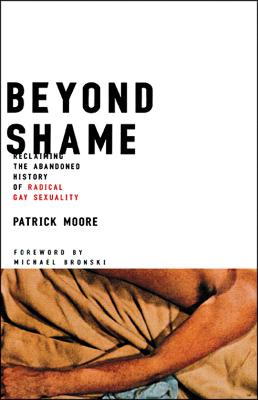 Description - Beyond Shame by Patrick Moore

The radical sexuality of gay American men in the 1970s is often seen as a shameful period of excess that led to the AIDS crisis. Beyond Shame claims that when the gay community divorced itself from this allegedly tainted legacy, the tragic result was an intergenerational disconnect because the original participants were unable to pass on a sense of pride and identity to younger generations. Indeed, one reason for the current rise in HIV, Moore argues, is precisely due to this destructive occurrence, which increased the willingness of younger gay men to engage in unsafe sex.

Lifting the'veil of AIDS,' Moore recasts the gay male sexual culture of the 1970s as both groundbreaking and creative-provocatively comparing extreme sex to art. He presents a powerful yet nuanced snapshot of a maligned, forgotten era. Moore rescues gay America's past, present, and future from a disturbing spiral of destruction and AIDS-related shame, illustrating why it's critical for the gay community to reclaim the decade.

» Have you read this book? We'd like to know what you think about it - write a review about Beyond Shame book by Patrick Moore and you'll earn 50c in Boomerang Bucks loyalty dollars (you must be a Boomerang Books Account Holder - it's free to sign up and there are great benefits!)

Patrick Moore has worked extensively on gay issues as both an activist and a writer. The author of two novels, This Every Night and Iowa, he was the founding director of the Estate Project for Artists with AIDS in New York City. Moore currently lives in Los Angeles, California, and is developing projects for film and television. From the Hardcover edition. 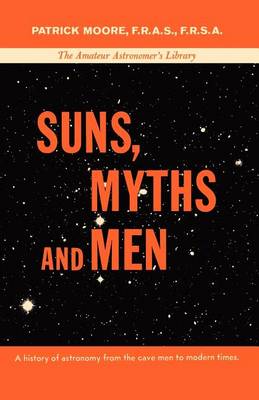 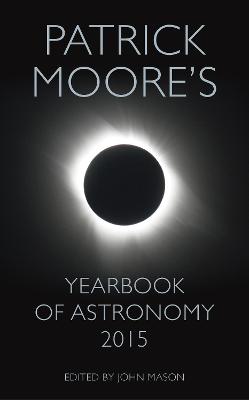 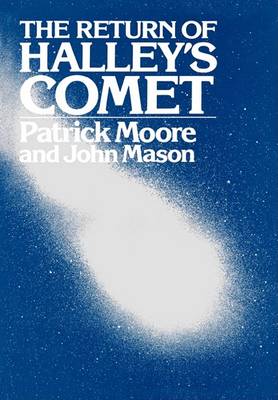 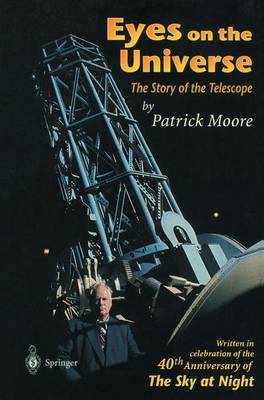