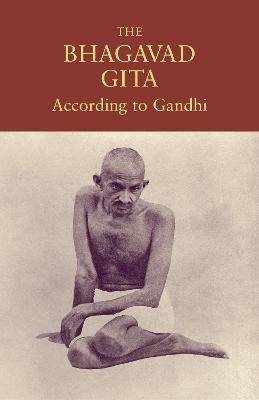 The Bhagavad Gita, also called The Song of the Lord, is a 700-line section of a much longer Sanskrit war epic, the Mahabharata, about the legendary conflict between two branches of an Indian ruling family. Framed as a conversation between Krishna, an incarnation of the god Vishnu, and a general of one of the armies, the Gita is written in powerful poetic language meant to be chanted. Equally treasured as a guide to action, a devotional scripture, a philosophical text, and inspirational reading, it remains one of the world's most influential, widely read spiritual books. The Bhagavad Gita According to Gandhi is based on talks given by Gandhi between February and November 1926 at the Satyagraha Ashram in Ahmedabad, India. During this time-a period when Gandhi had withdrawn from mass political activity-he devoted much of his time and energy to translating the Gita from Sanskrit into his native Gujarati. As a result, he met with his followers almost daily, after morning prayer sessions, to discuss the Gita's contents and meaning as it unfolded before him. This book is the transcription of those daily sessions.

» Have you read this book? We'd like to know what you think about it - write a review about Bhagavad Gita Gandhi book by Mahatma Gandhi and you'll earn 50c in Boomerang Bucks loyalty dollars (you must be a Boomerang Books Account Holder - it's free to sign up and there are great benefits!)

Mohandas Karamchand Gandhi (1869--1948) was a preeminent political and spiritual leader of India and the Indian Independence movement. John Strohmeier has edited numerous books on Gandhi. Michael Nagler is Professor Emeritus of Classics and Comparative Literature at UC Berkeley.

A Preview for this title is currently not available.
More Books By Mahatma Gandhi
View All 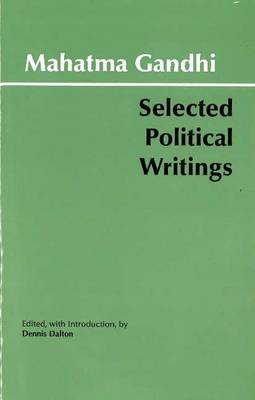 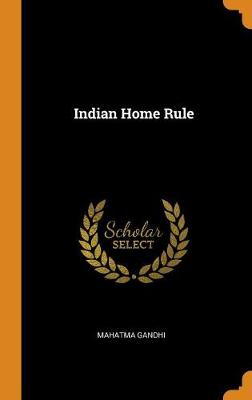 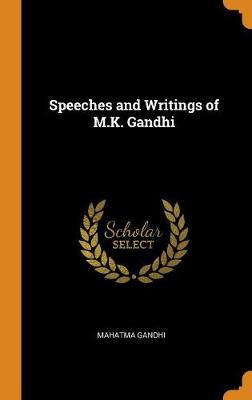 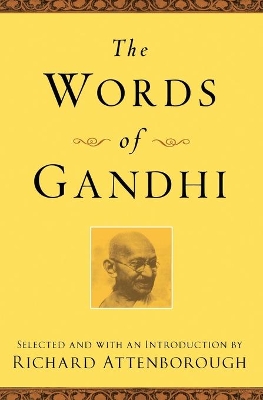 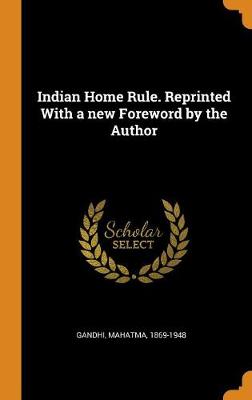 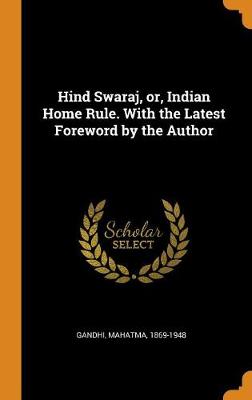 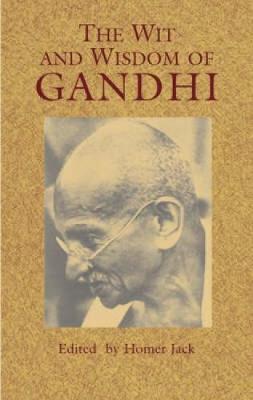 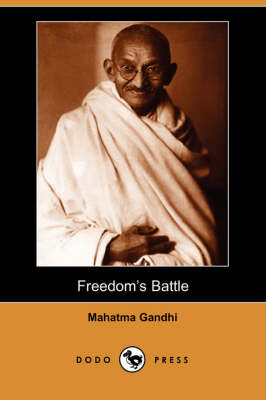 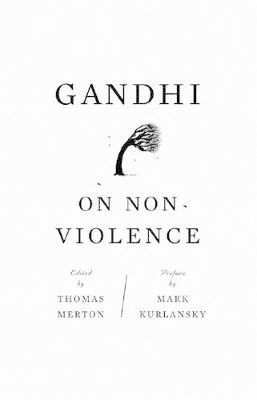